Curating London
In this section
What is Curating London?
Capital Nourishment Fund
Dub London
We are the Youth of Today Report
We the People
Community History at Docklands
Weaving London’s Stories
Collecting Ends
Archaeology of Now
Brexit Talks
Data Flow

Curating London is a four-year contemporary collecting programme, funded by Arts Council England, which places Londoners’ lived experience at the heart of what we do. 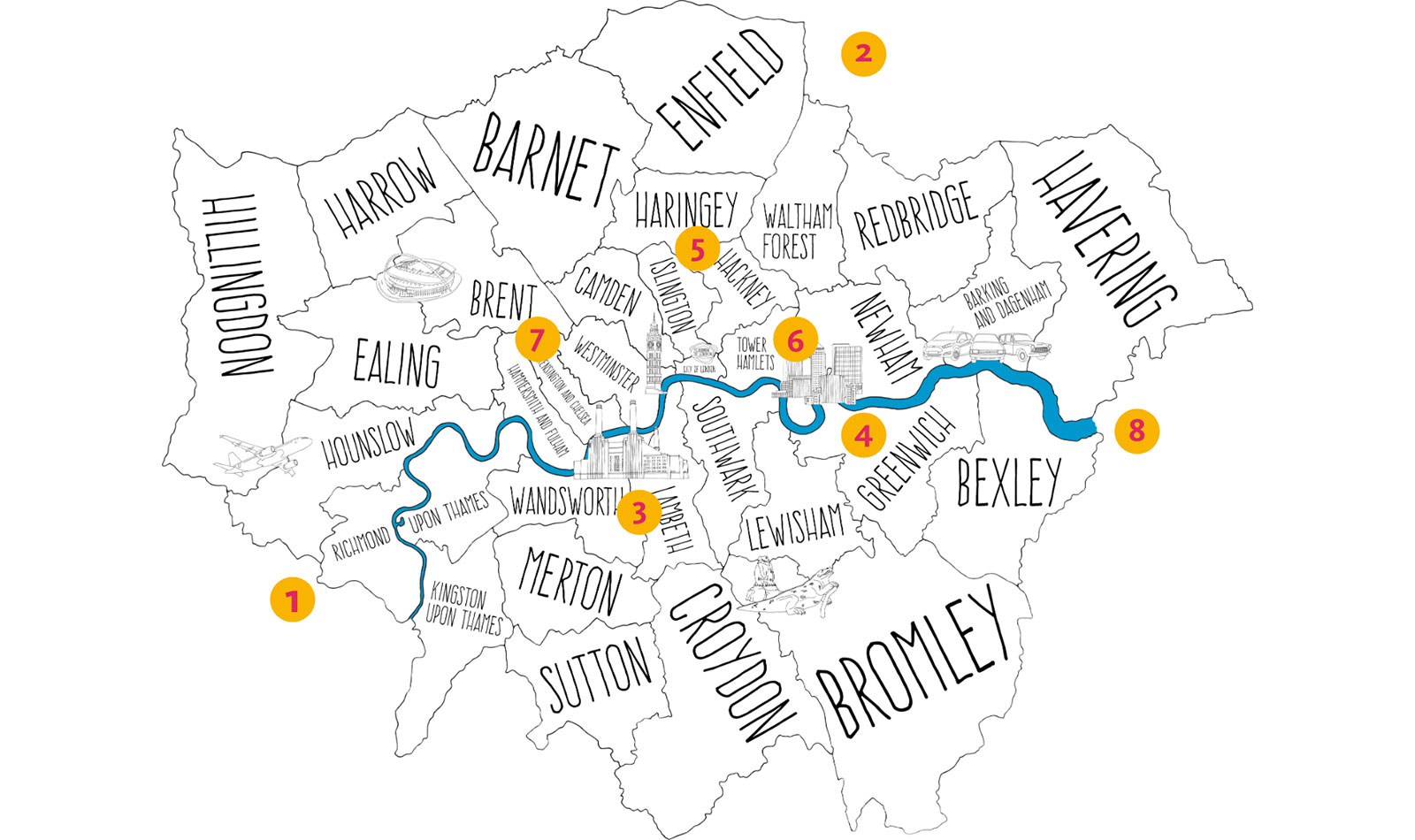 The programme captures the depth and breadth of 21st century London by collecting objects (physical and digital) and oral histories which tell the stories of the communities and individuals who call London home.

We collect these by working with people who might never have thought of themselves as curators. Each year, Curating London takes the form of three local area studies and a thematic pan-London collecting project. We also commission two research projects each year to help us understand what should be next and who we should be working with.

So far, we have worked across the capital on local and city-wide projects. These include (1) Brexit Talks across London, (2) Data Flow following the course of the River Lea, (3) We the People in Brixton, (4) Community History at Docklands, (5) Archaeology of Now in Finsbury Park, (6) Weaving London’s Stories in Tower Hamlets, (7) Collecting Ends in North Kensington, (8) Dub London across the capital.

We are now in our third year and planning our future projects, mindful of the challenges that London faces in the near future.