The Museum of London’s collection of photographs encompasses an estimated 150,000 items, comprising a visual encyclopaedia of London’s physical and social fabric. 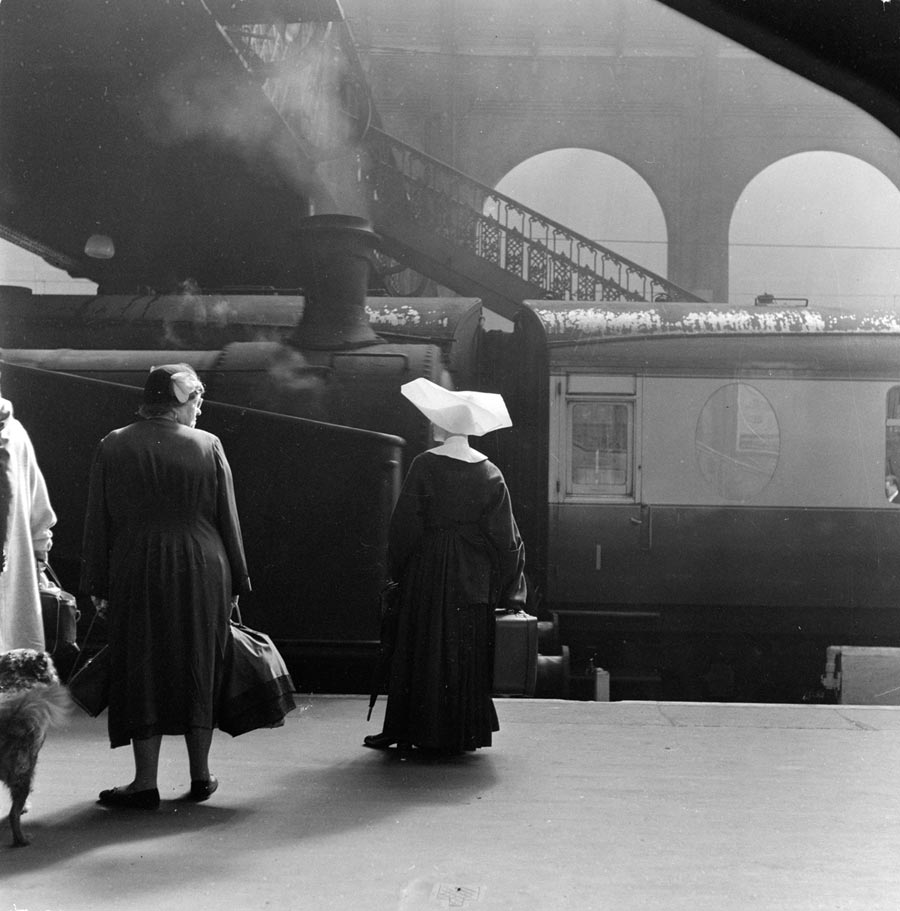 The collection’s roots lie in the photographs acquired from 1912 onward by the London Museum, and images acquired in the early 1970s for the Museum’s new home at London Wall. Its strength lies in its breadth and documentary focus, with emphasis on working and social life, as well as the topography of London.

Since the 1970s, we have received some important gifts, such as a set of vintage prints of Bill Brandt’s World War Two shelter photographs. Major grant-aided purchases include five views of London made around 1855 by Roger Fenton, and sixty-five views of the building of the Metropolitan District Railway in the late 1860s by Henry Flather. More recently, a major HLF grant has enabled us to begin acquiring work by artists, such as Rut Blees Luxemburg, who use photography to deconstruct our idea of documentary. In addition, the collection contains large bodies of work by photographers such as Cyril Arapoff, Christina Broom, Roger Mayne, Margaret Monck and, most notably, Henry Grant. 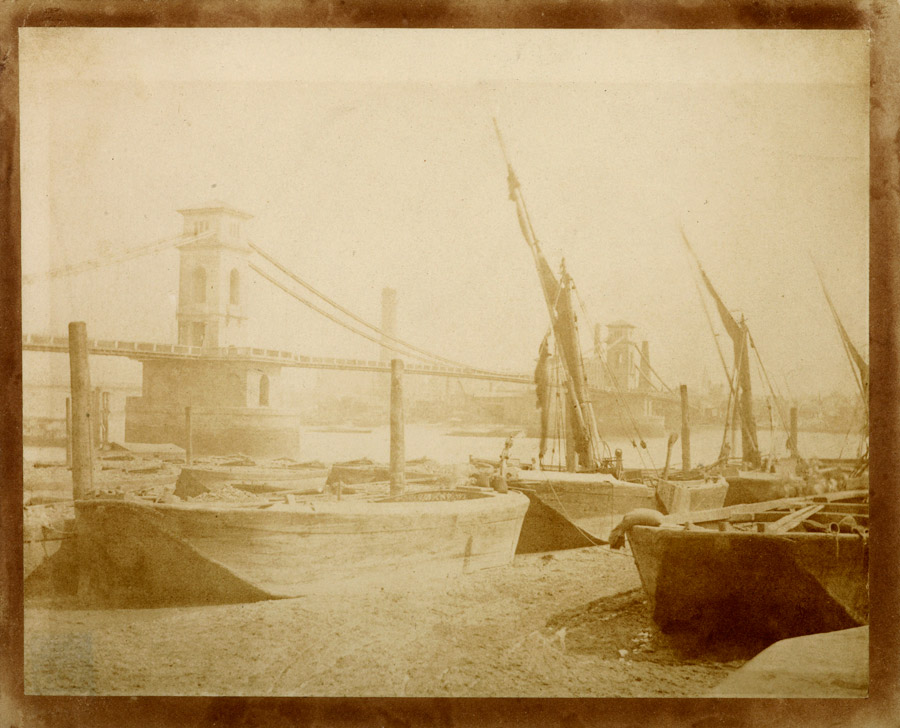 Our earliest print is by one of photography’s pioneers, William Henry Fox Talbot. Dating from around 1845, it shows Isambard Kingdom Brunel’s newly opened Hungerford Bridge. An image of more recent vintage is Vera Lutter’s camera obscura print, Battersea Power Station XVIII made in 2004. At seven feet high, this is by far the largest photograph in the collection.