From tools used by our earliest ancestors, to symbols of Iron Age tribes, our prehistoric collection showcases the variety and sophistication of life in the London area before the city existed. 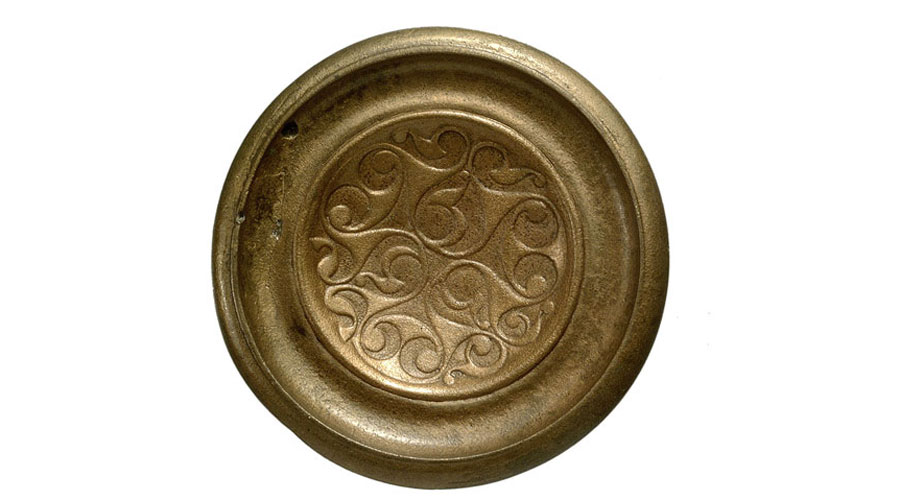 Our Prehistoric collections include antler artefacts used by middle Stone Age hunters, the pottery of the first farmers, and precious Bronze Age weapons offered as gifts to the Thames.

There are over 13,000 items in the Prehistoric collections of which 11,000 are made of flint or stone. Most of these are Lower Palaeolithic tools discovered during building work as London expanded in the 19th and 20th centuries.

Important areas for this earliest evidence include Yiewsley, west of London. In 1937 the Garraway Rice Collection of Lower and Middle Palaeolithic material from this site was donated to the museum, and descriptions published in academic journals.

Upper Palaeolithic material is rare in London but artefacts from Three Ways Wharf, Uxbridge give us tantalising evidence of the last of the Ice Age hunters. Other remains mark the camp of Mesolithic hunters who used the same location hundreds of years later.

As farming spread into the river valley in the Neolithic period, and into the Bronze and Iron Ages, so did ceramic technology. The collections include a range of vessel types, and some of these are complete.

There is an impressive collection of Neolithic polished axe heads, many delivered up to the river Thames as offerings. The axe heads have undergone thin section analysis by the Implement Petrology Research Group, a group of archaeologists who study prehistoric stone axe heads and tools. Other Neolithic stone objects include a small but spectacular group of mace heads.

The museum cares for an internationally important Bronze Age collection of around 900 objects, as well as significant Iron Age finds, mostly recovered during dredging of the Thames in the 19th and 20th centuries. This collection has attracted many researchers and their work has been published both in the UK and internationally.

Most of these items are from the collections of Thomas Layton who lived and worked in Victorian Brentford. They include a bronze fitting from an Iron Age chariot decorated with superb Celtic style art, and an Iron Age tankard covered in bronze that may have been used at feasts and gatherings.