Alternative facts in the Archaeological Archive

One thing we love to do at Museum of London object handling events is give our visitors a chance at guessing ‘mystery’ objects. Some people get things straight away, other times, visitors come up with the most imaginative and fantastic guesses, guesses that make us wish they were true. Below is a mystery object from our Archaeological Archive, and three guesses at its purpose. One is correct, the other two are false (but are genuine guesses from visitors ). See if you can work out the truth. 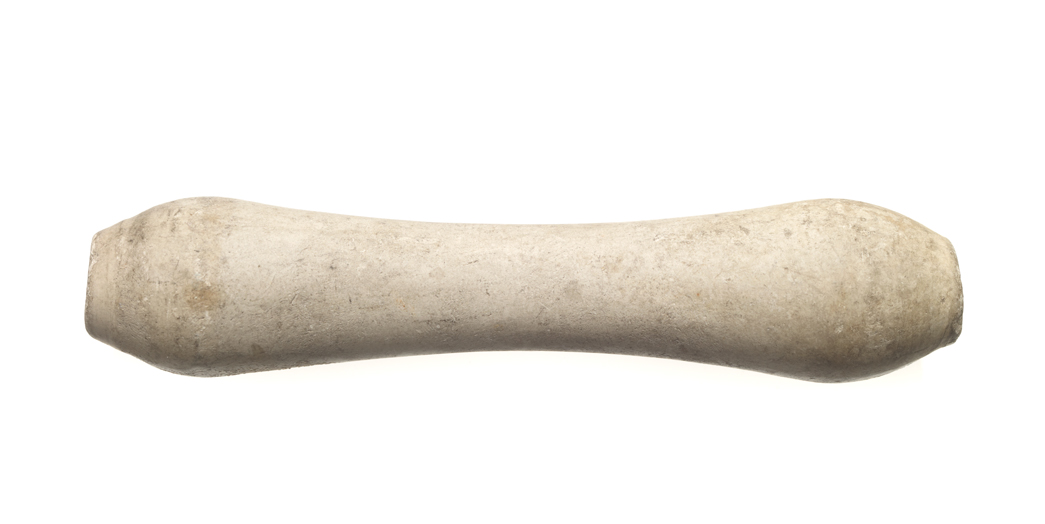 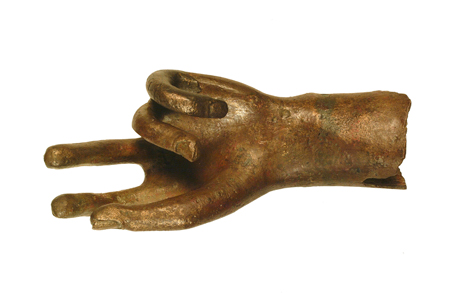 Could the finger positions demonstrate correct yo-yo technique? ID no. 2079

The above object dates from the early Roman period and is made from white clay, the same type that you might have seen used to make Roman Venus figurines, or in more recent times, clay tobacco pipes. The clay has been rolled so as to curve inwards towards to centre and each end has been flattened. A piece of string would be tied tightly around the centre of the object. These objects are always symmetrical to help the object balance as it rolled up and down the string because this is a Roman yo-yo. 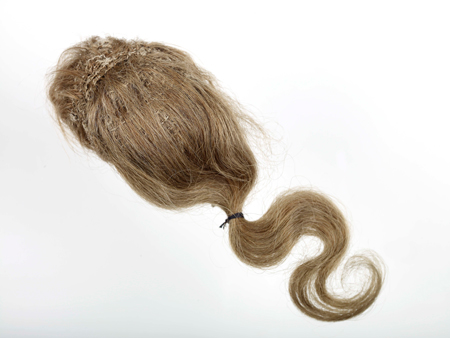 This object dates from the mid-17th century. From the late 16th century wigs were become increasingly fashionable, reaching a high point following the return of Charles II to the throne. Consequently wig making became an important industry and in order to make a beautiful wig with plenty of curls, you would need a good supply of these - the wig curler. Hundreds of these have been excavated throughout archaeological sites and occasionally you even find the initials of the maker stamped onto the ends. 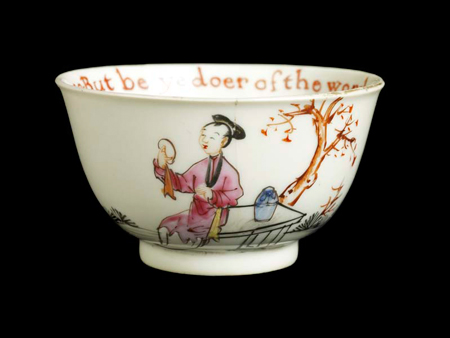 Porcelain was specially made in China for export to Europe. ID no. 57.51/170a

These small clay objects are commonly excavated in late 19th century contexts on sites around Limehouse and the East End. At this time a large number of people from east Asia, especially seamen, settled in the area, and a Chinese community began to form. Seizing the opportunity for business, clay tobacco pipe makers began producing these objects using the same clay that formed their pipes, marketing them as chopstick rests.

Take your guess, then click the arrow below to reveal the real answer.

It's a 17th century wig curler!

But the ancient Romans did know about yo-yos, and there was a vibrant Chinese community in the East End.

Find out more about our Archaeological Archive or visit our object handling sessions to try this in person.

Love obscure archaeology? Want to get updates about the city's past straight to your inbox? Sign up for our Archaeology newsletter for email updates. 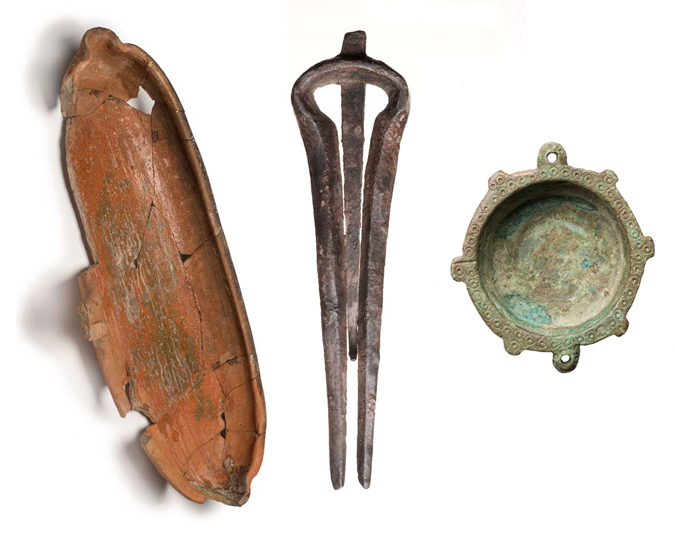 Can you figure out what these three artefacts from our Archaeological Archive were used for in 13th century London? 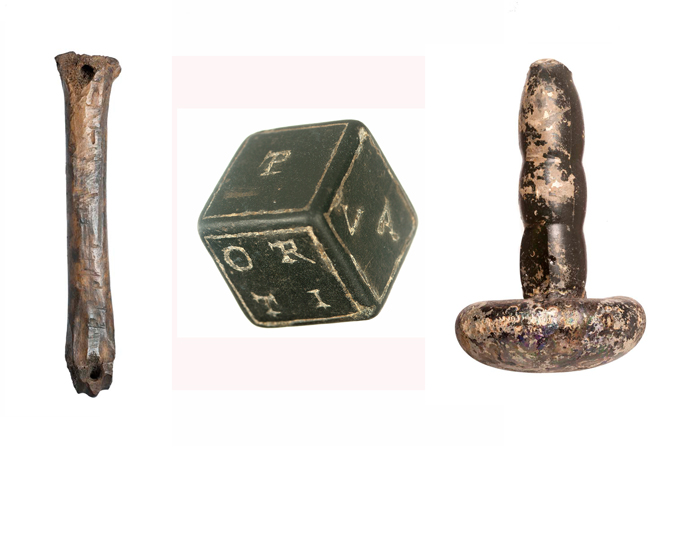