What’s bright and eye-catching but becoming harder to find on the streets of London? Our latest acquisition, on display in our Show Space area, will help you answer that. The museum has just added a ‘lollipop’ lady uniform to our collections, complete with the distinctive lollipop-shaped STOP sign. 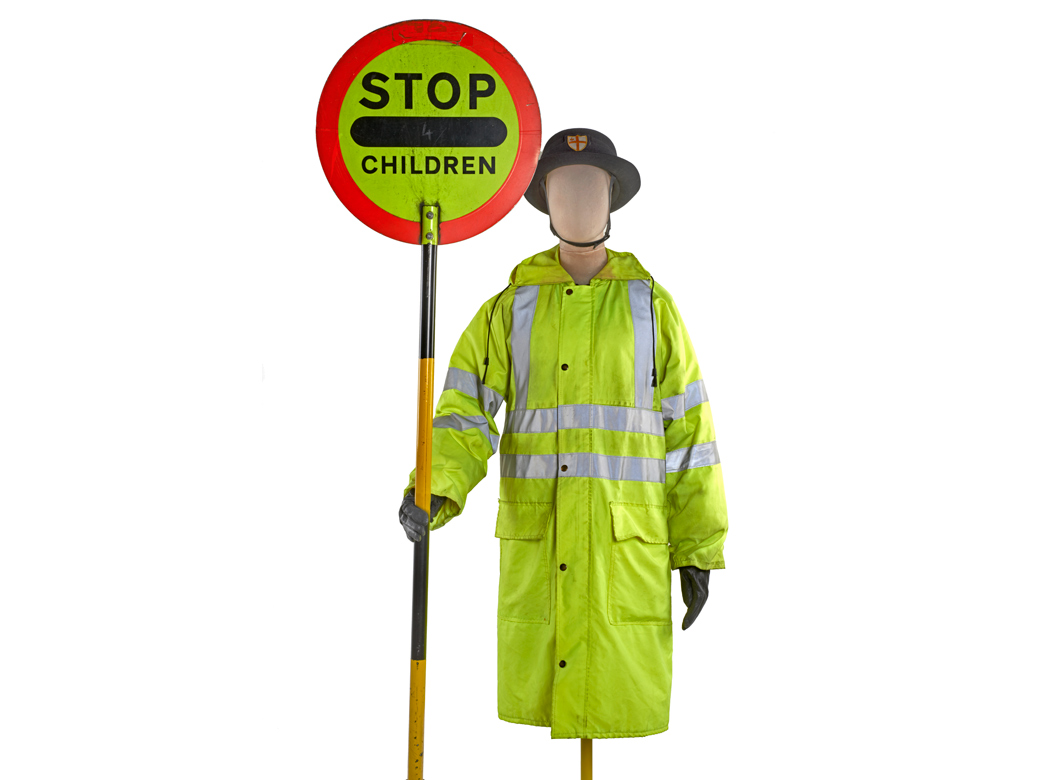 Sheila Gallagher MBE at her post on Queen Victoria Street

This uniform was worn by Shelia Gallagher MBE, the last ‘lollipop lady’ in the City of London. Born in Holborn in 1924, Shelia Gallagher lived in London her whole life, working in the City since leaving school. From 1991 to 2010 Gallagher was a school crossing patrol officer, as they are formally known, for the City of London School for Boys. She supervised the pedestrian crossing near the school where Peter's Hill crosses Queen Victoria Street. A greatly loved member of the school community, she was known for her 'friendly character and winning smile'. In 2004 Mayor Ken Livingstone, thanked her ‘for making an outstanding contribution to life in London’ on London Day and she was awarded the MBE by the Queen for her service to the community. For many years Gallagher was the only ‘lollipop lady’ in the City of London, becoming the last when her role was made redundant with the introduction of a push button crossing. She died in 2015 at the age of 90.

The first British school crossing patrol officer was a Mrs Hunt in Bath, appointed September 1937. However, lollipop ladies are arguably a London invention. It was the post-war initiatives of two London boroughs that led to patrols becoming widely adopted. Two of Britain’s first road safety officers – Dorothy Pummell for Barking council, and Jock Brining for Dagenham council – were horrified by the number of road accidents involving children. At that time ninety percent of children walked to school unaccompanied. 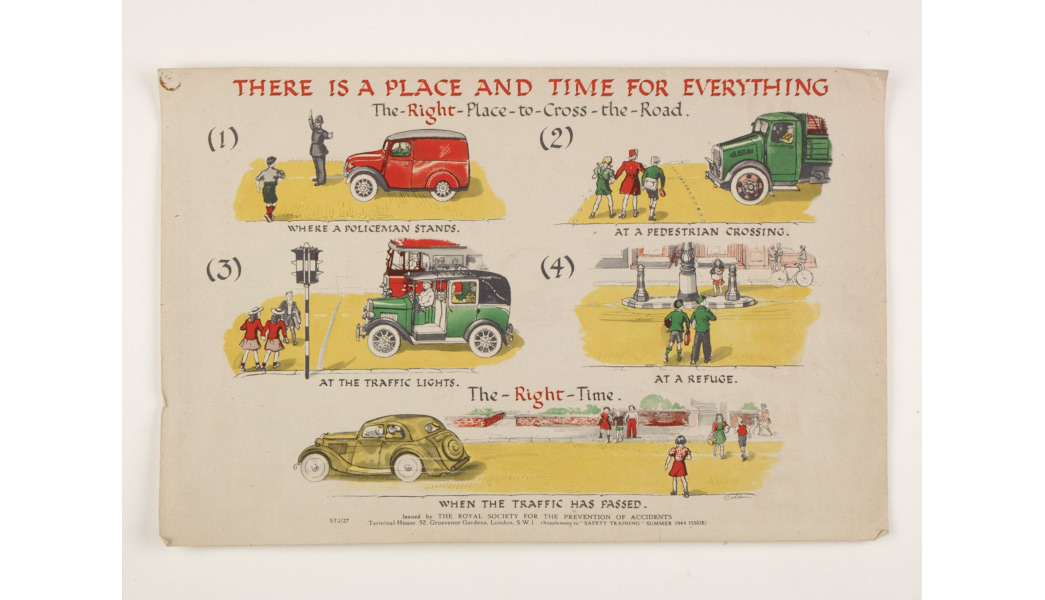 Card issued by the Royal Society for the Prevention of Accidents, 1945

Photographer Margaret MacDonald. Outside Christchurch Church of England School, Spitalfields. ID no. IN39815

As a trial, Pummell and Brining recruited ‘active retired gentlemen’ to help school children cross the road, issuing the men with a lollipop, white coats, yellow armbands, and peaked caps. Other boroughs followed suit, and the patrols were recognised officially with the introduction of The School Crossing Patrol Service in the 1950s by the Metropolitan Service, part of The London Traffic (Children Crossing Traffic Notices) Law of 1952. The Act allowed any person authorised by the Commissioner of the Metropolitan Police, using the prescribed traffic sign, to stop traffic in order to allow children to cross. Traffic had to stop before reaching the patrol or be fined £5. The 1953 School Crossing Patrol Act extended the idea nationally; since then patrols have been granted the right to stop traffic and to escort adult pedestrians across the road as well as children.

Whilst the first patrols were male, the ‘lollipop lady’ and her distinctive uniform became a common sight outside schools across the country. Many, like Gallagher, became much loved figures within their community. The earliest lollipops were red and black rectangles printed with 'Stop, Children Crossing'. The round lollipop was introduced in the 1960s and the uniform changed to the familiar yellow coat in 1974. With the removal of the legal requirement to provide patrols in 2000 many are now disappearing from the streets. Remaining posts are difficult to fill due to short hours, low pay and aggressive behaviour from motorists. In some London boroughs, as many as 50% of posts are vacant.

The display of Gallagher’s uniform is part of our Careful Crossings display, which looks explores how London charities, councils, and people have tried to make roads safer for pedestrians and drivers since the rise of the motor car. 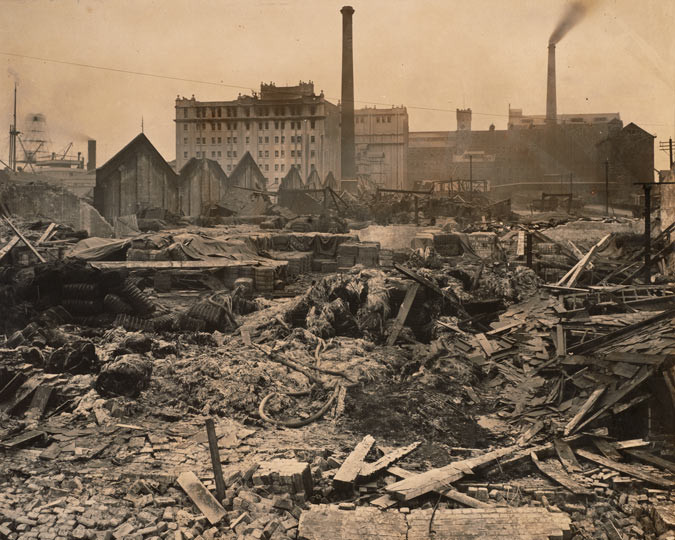 On the 100th anniversary of the Silvertown explosion, newly revealed photographs expose one of London's biggest disasters. 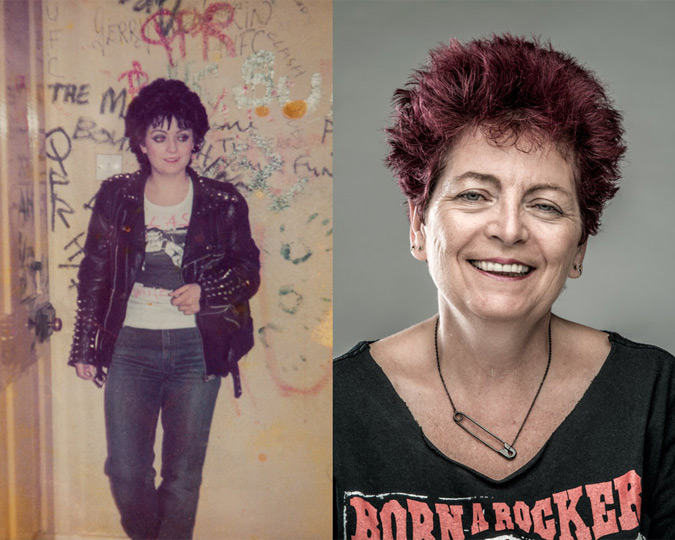 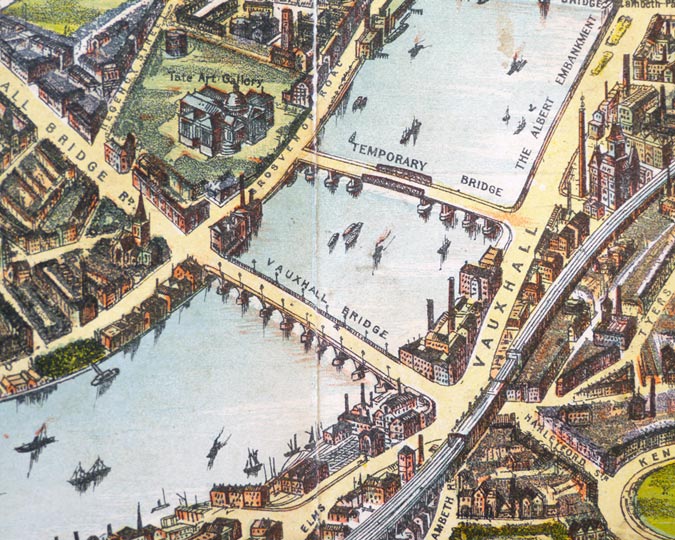