See Christmas on the silent streets of London

See a different side of the city this Christmas morning, through the camera lens of one Londoner: British-Somali poet & football coach Mohamed Mohamed as he cycled to dawn prayers. 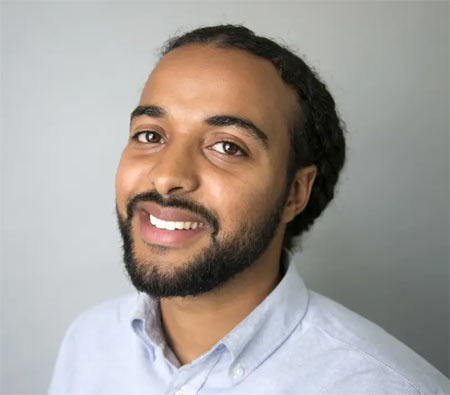 Mohamed Mohamed, a British-Somali poet and football coach from south London, moved to London when he was a child to flee civil war in Somalia. We commissioned a film depicting Mohamed’s annual journey as he cycles to a central London mosque to pray. The Museum of London may be closed on Christmas Day, but London's streets are always open.

"Every year,” says Mohamed, "I get the chance to experience Christmas Day unlike most people in the city. While others may encounter hectic days with family and friends, I use this time to take in the unusual peace and quiet of a London that – unlike at any other time of year – stands still and feels empty. For me, it’s a time to escape, think, write poetry and pray. This film depicts my annual ride through the capital but also represents my journey as a Londoner.”

Foteini Aravani, the museum's digital curator, added, “The Museum of London tells the story of all Londoners past, present and future. This year, we wanted to show a side of Christmas in London that few people ever get to see, from the point of view of a Londoner who marks Christmas Day differently to most. We believe that London’s strength lies in its diversity and we, as the Museum of Londoners, are committed to telling these stories.” 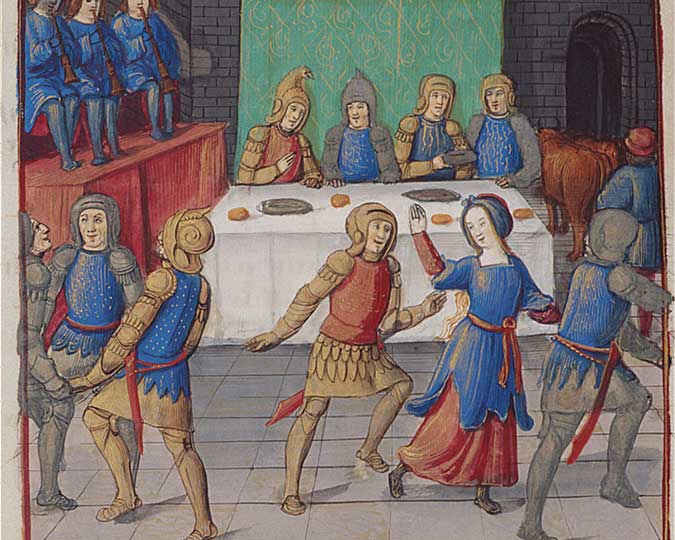