Delivering the Past: touch, don't look

One of the hardest choices when putting together a museum exhibit is deciding which objects to display and which to leave in the archive. Adam Corsini talks about the runner-up objects and what's in store for them.

The 2016 Looking for Londoners display, Delivering the Past, focused on the archaeology of just one site, the former General Post Office, excavated in 1975. The GPO site has been built on for almost two thousand years, and is the largest single source of artefacts in our archaeological archive. We had some very tough choices to make when deciding what to put in our cases - and which to hand over! As part of Delivering the Past, we're setting out handling tables where visitors can get their hands on history and examine these archaeological artefacts for themselves.

Beautiful to the touch 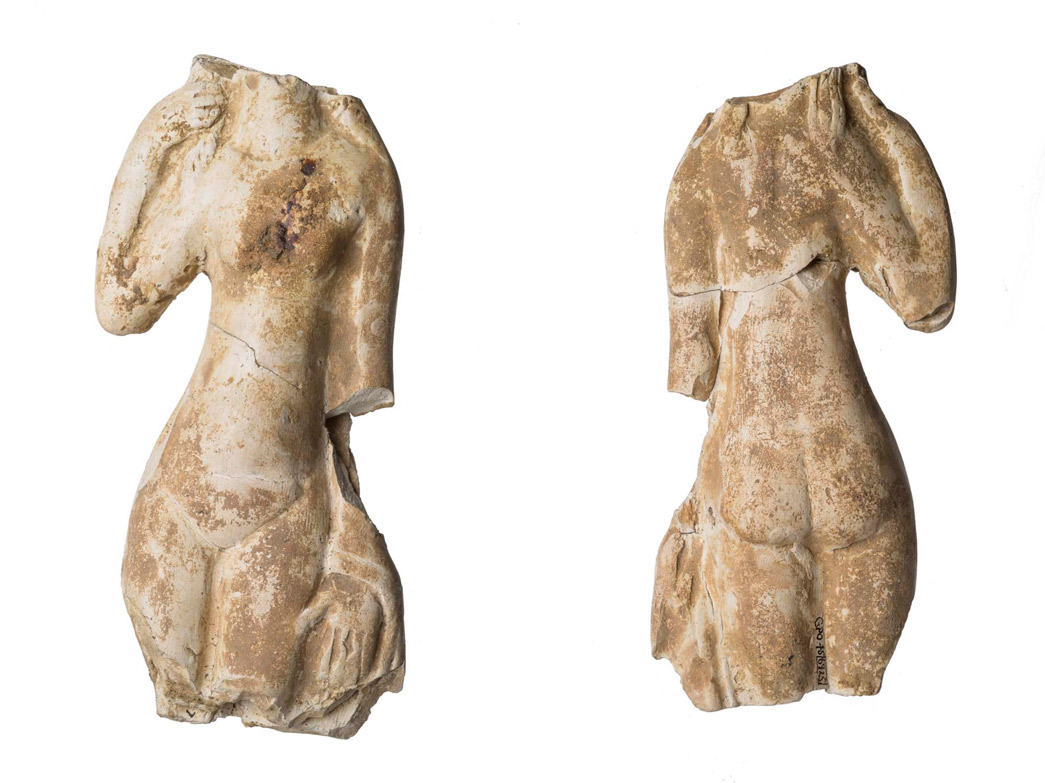 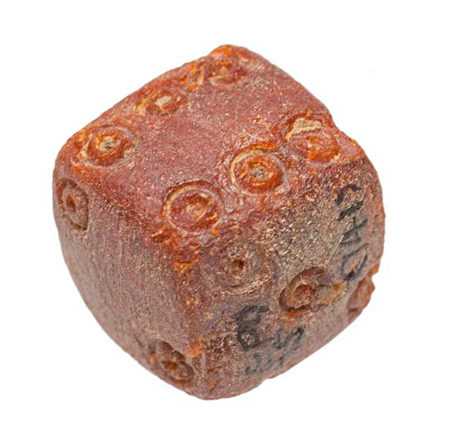 Among the oldest finds at the General Post Office site are those dating back to the Roman city of Londinium. This area would have been on the north-western edge of the city and saw 400 years of continuous activity while Britain was a part of the Roman empire. The archaeology of the site shows the transition from round to rectangular buildings, as well as evidence of Boudicca's revolt and of the fires that devastated Londinium during the reign of the Emperor Hadrian (about AD 122).

When it came to choosing an artefact to represent the Roman period, it was a close run contest between two objects: an amber die and a clay figurine of the Roman goddess Venus. The die won. Whilst bone gaming dice are fairly common finds, versions made from amber are extremely rare. In addition, amber is often considered to have ritual associations, adding to the importance of this particular piece.

So what was wrong with the Venus statuette? In truth, there wasn’t anything wrong - it was more a question of why the figurine would be better suited for our handling tables. One of the most interesting aspects of this object is how it was manufactured. This statuette was created in two parts using a mould. If we were to put Venus in a display case, even if we split the two halves we would then have to decide whether to display the exteriors, interiors, or one of each. None of the three options would be ideal. Instead, at our object handling tables not only can you get up close to Venus, but our volunteers will be able to open her up to show the interior mouldings.

The case of the copper ear-ring 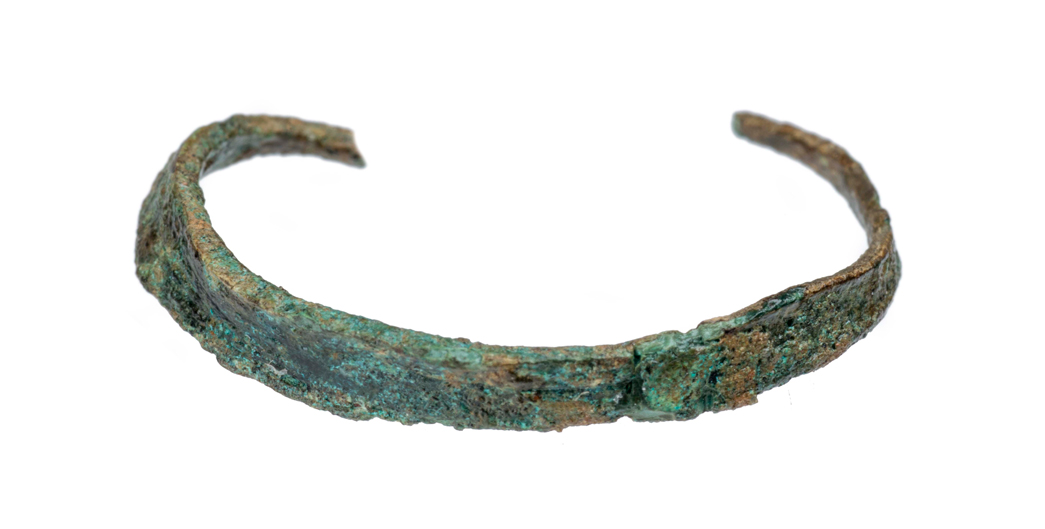 Sometimes the date of an object can be uncertain. Stylistically, an object can span centuries of design or indeed can be almost impossible to identify. This was the case with this tarnished strip of copper excavated at the Post Office site. It has been looked at by a Roman jewellery specialist who is convinced it is an ear-ring. However, at some point, someone seems to have identified it as medieval and written this on the label. You can understand why, as it does look similar to medieval examples found throughout the country. So in order to find out its date, I had to go back to the original archaeological records. Unfortunately this proved fruitless as the object was discovered in an ambiguous layer of soil - one that contained examples of both Roman and medieval pottery! With this lack of certainty, I was reluctant to put this on display, but instead have included it for our object table, so visitors can get up close and decide for themselves.

Battle of the brushes

One of the display cases centres on animal bone, and includes several objects made from this material. To represent the Victorian period, I knew I wanted to put a bone brush of some kind on display. Brushes are great as not only are they fairly easy to recognise and often show signs of how they were made, but they usually have traces of the stuff that usually might not survive, namely the bristles and the copper strips to keep the bristles in place. In the end, I thought a toothbrush was a bit more identifiable then other brushes, so that’s what’s ended up going into the Delivering the Past display. But like the Venus figurine and ear-ring, this means this brush (likely to be a hairbrush) will feature as part of our handling objects, for visitors to enjoy. 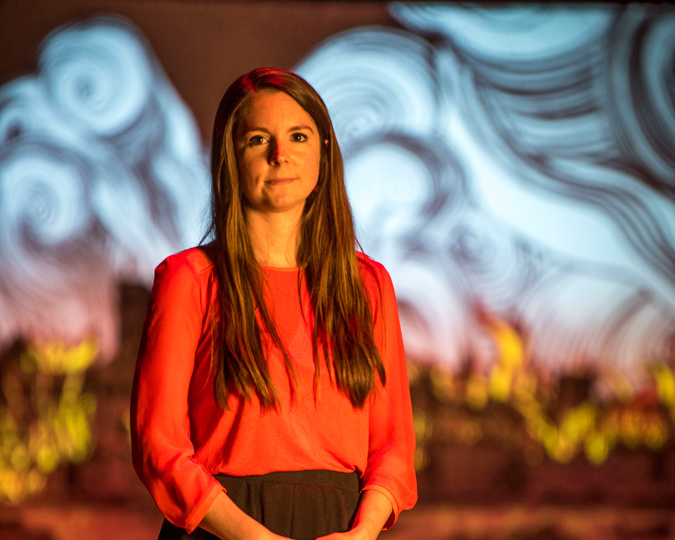