Some of the most beautiful objects in the London collection are those produced by the famous Whitefriars glassworks of James Powell and Sons. In partnership with the Museum of London, Headstone Manor in Harrow have for the first time digitised a 19th century book of designs revealing the inspiration for some of the striking Whitefriars Glass in our collections. 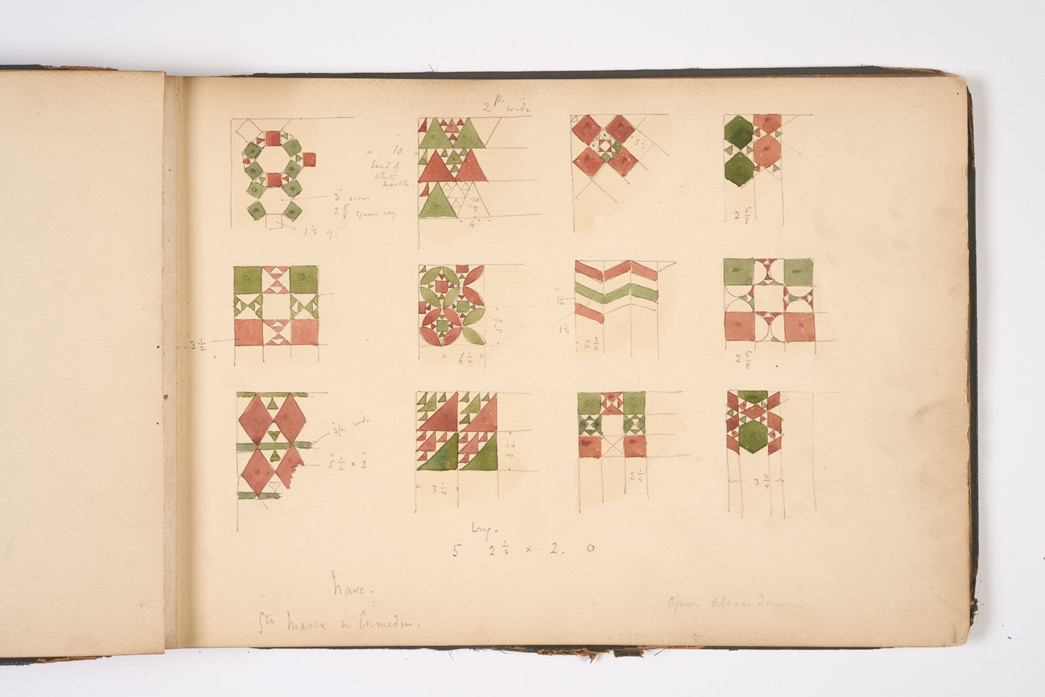 In 2019, the Museum of London welcomed visitors from Headstone Manor, home of the Harrow Museum collection, charting the history of the borough from prehistory right up to the modern day. They bought with them a very special object, one with a close connection to the collections of the Museum of London: the sketch book of James Powell, founder of the world-famous glass factory in Whitefriars.

Watch Danielle Thom, Curator of Making at the Museum of London, and Alison, Curator at Headstone Manor, discuss the book, and the unique connections between our two collections. 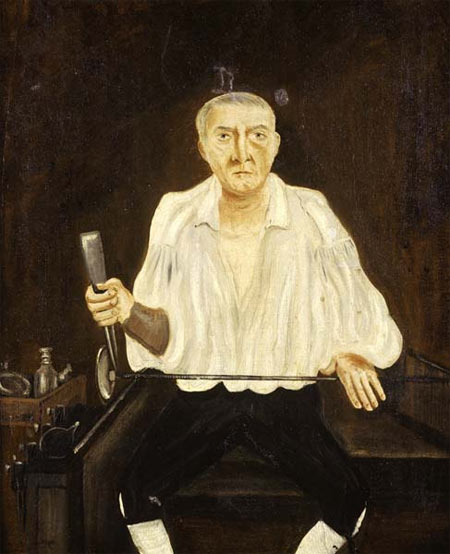 The earliest British painting of a glassblower. Museum of London collection.

The Whitefriars Glass Company operated a small glassworks behind Fleet Street from the 17th century, part of the dense network of artisans and industry that made up the City of London. In 1834, London wine merchant James Powell purchased the glassworks, and as the 19th century went on James Powell and Sons became famous, first in London and then across the world. Expanding beyond traditionally-made glass vessels, Whitefriars pioneered innovative styles of glass making, becoming a byword for affordable luxury. They became well known for their stained-glass windows: you can still see examples of these all over London, in many churches and public buildings.

In 1923, James Powell and Sons opened a new glass factory in Wealdstone. This move is the reason that Headstone Manor now has James Powell's book of sketches and design in its collections.

The Museum of London's collection of Whitefriars glass captures over two hundred years of creativity and craftsmanship. James Powell's design book from the Headstone Manor collection reveals some of the inspiration

You can see many of the results of many of these fantastic designs at whitefriars.glass, created by Headstone Manor. Look out for more articles on the Museum of London website that explore these amazing connections later in February 2020. 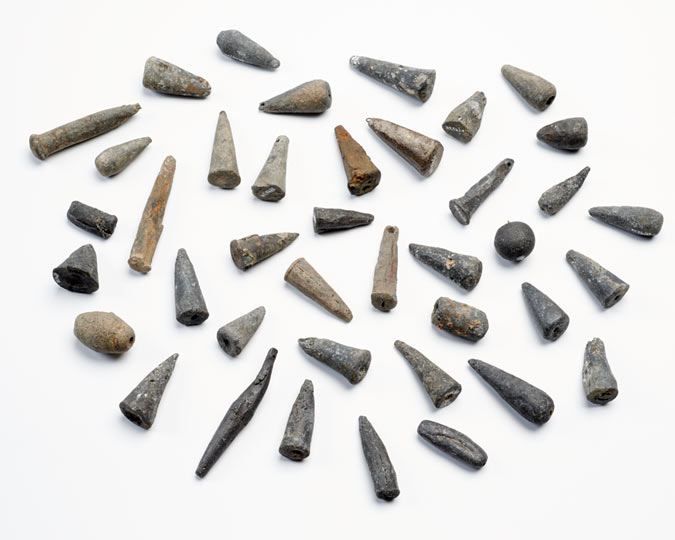 How a medieval fishing net in the museum's collections reveals the capital's climate past. 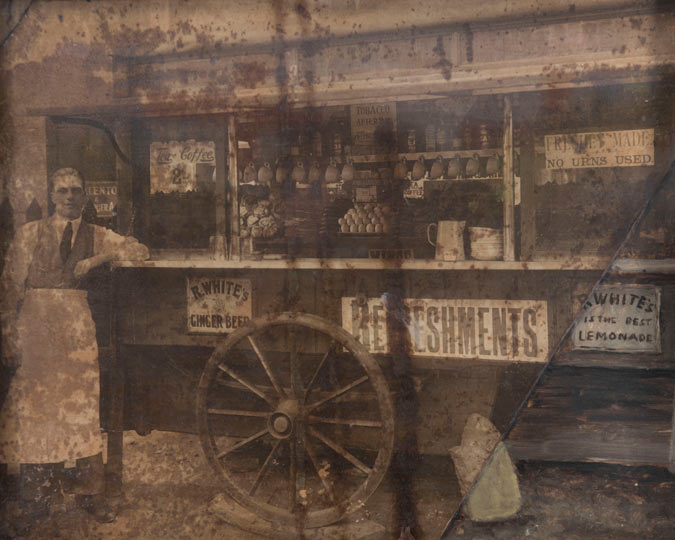 After over a century of serving Londoners, Syd's is moving to a new home at the Museum of London. 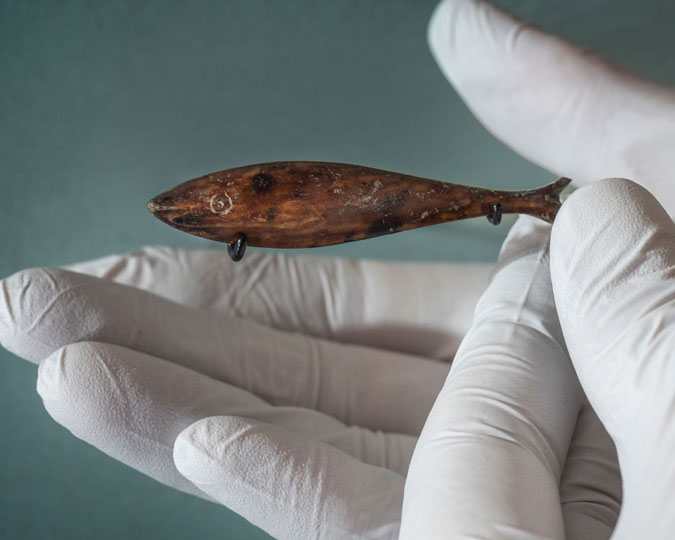