To renew, restore and remedy something that was once damaged

An act, process or work of restoring 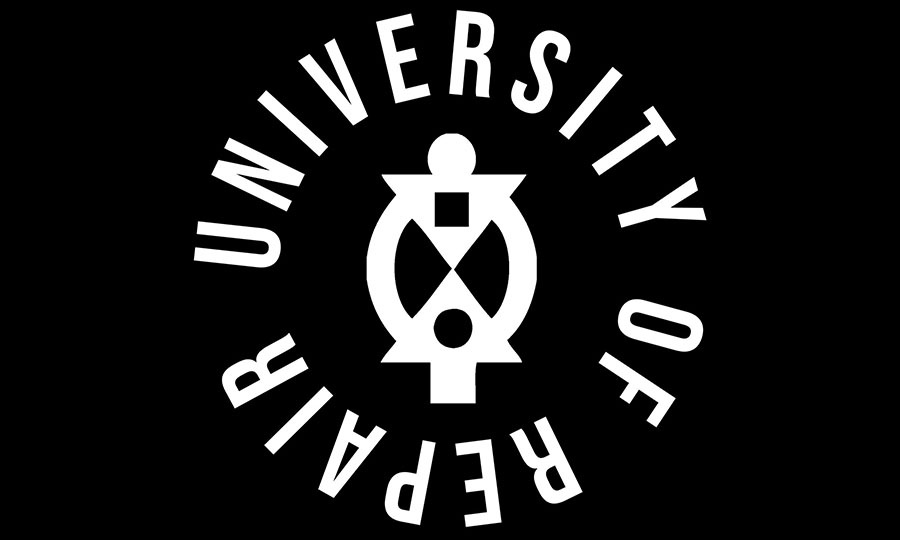 The University of Repair (UoR)

A site-specific series of interventions that draws on the museum's London, Sugar & Slavery gallery to initiate a process of repair.

The University of Repair (UoR) is a yearlong collaborative project with the Museum of London Docklands and Decolonising The Archive.

Located in London’s East End, Museum of London Docklands was once a site that formed part of a body of warehouses in the West India Dock, created by a group of West India merchants including Robert Milligan (c. 1746-1809) and Alderman George Hibbert (1757-1837). Opened in 1802, the warehouses were used to store sugar, rum, coffee, cocoa, ginger and pimento from West Indian slave plantations and significantly contributed to the development of the Docks as a commercial centre.

In acknowledging the tangible connections to slavery, the London, Sugar & Slavery gallery was established in 2007 to document the social, cultural and economic impact of Britain’s craving for sugar in the Caribbean, and some of its remaining legacies in London.

In response to this colonial backdrop and the tumultuous part it has played in the history of migration and movement of African, Indian and Asian bodies to Britain, this recent call is to acknowledge the lessons learnt and provide an excellent platform to make progressive steps in the present and the near future for Black history in Britain.

University of Repair (UoR ) is a mobile, open-ended and site-specific series of interventions that draws on the museum’s London, Sugar & Slavery gallery to initiate a process of repair. In addition it will invite transformative approaches as to how we engage with our heritage spaces now and beyond and address the uncomfortable truth with historical sites that were once seen as barriers and represent inequalities especially in the domain of museum practice (in general).

We are listening to the voices of people from east and south-east London who have something to say about the representation of Black histories in the London, Sugar & Slavery gallery. We will be holding a series of consultations at the Museum of London Docklands and civic spaces in close proximity to the museum. Using the Groundings methodology of Walter Rodney the learning will facilitate further reflection and solution based inputs from our participants and guided by lived experience scholars from the diaspora.

We want to develop more affirmative approaches to doing and curating silenced, challenging and undocumented histories. We are looking to work with researchers, practitioners, thinkers and creatives that can reimagine our collections and displays.

This year, the University of Repair is launching a full programme of public events running from January to May, all free to attend:

Find out more on the University of Repair hub page. 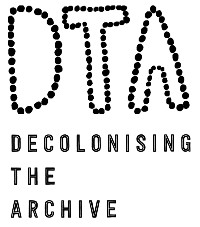