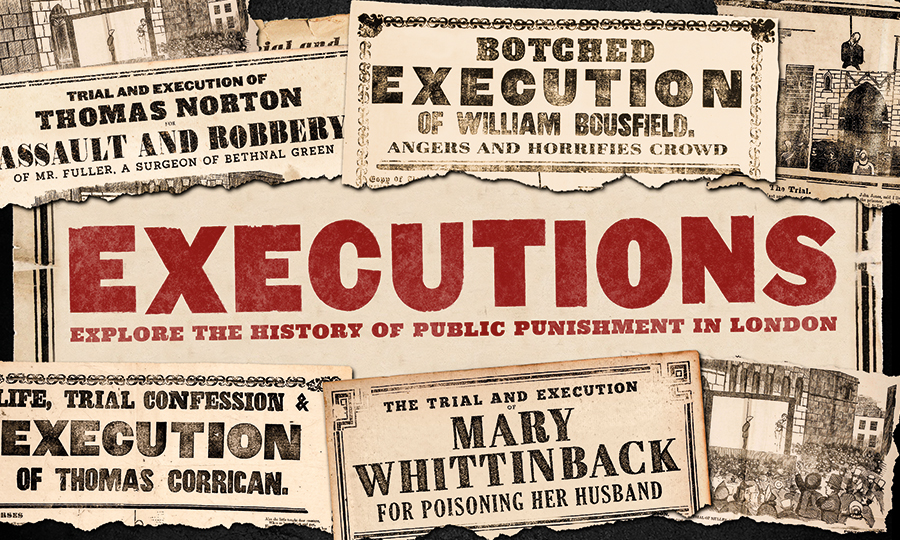 Public executions were a major part of Londoners’ lives for centuries. More frequent in London than in any other town, these morbid spectacles attracted thousands of onlookers at locations across the capital.

From Smithfield to Southwark, from Banqueting House to Newgate Prison, executions became embedded in London’s landscape and people’s lives. Even today, hints of this uncomfortable past can still be seen across the city.

From October, the Museum of London is bringing the lives and legacies of those who died and those who witnessed executions first hand to a major new exhibition. Executions will use a range of fascinating objects, paintings and projections, including the vest said to have been worn by King Charles I when he was executed, to show how entwined this form of punishment is in the history of London. It will also reveal the rarely told human stories behind these events, looking at the role not just royalty but all Londoners played as both spectators and participants.

This is your chance to discover how over nearly 700 years, public executions came to shape the city we know today.

Visitors are advised that there are human remains on display in this exhibition, and content which may not be suitable for younger children. The recommended age is 12+. Children under the age of 12 are welcome in the exhibition at the discretion of their parents/carers. 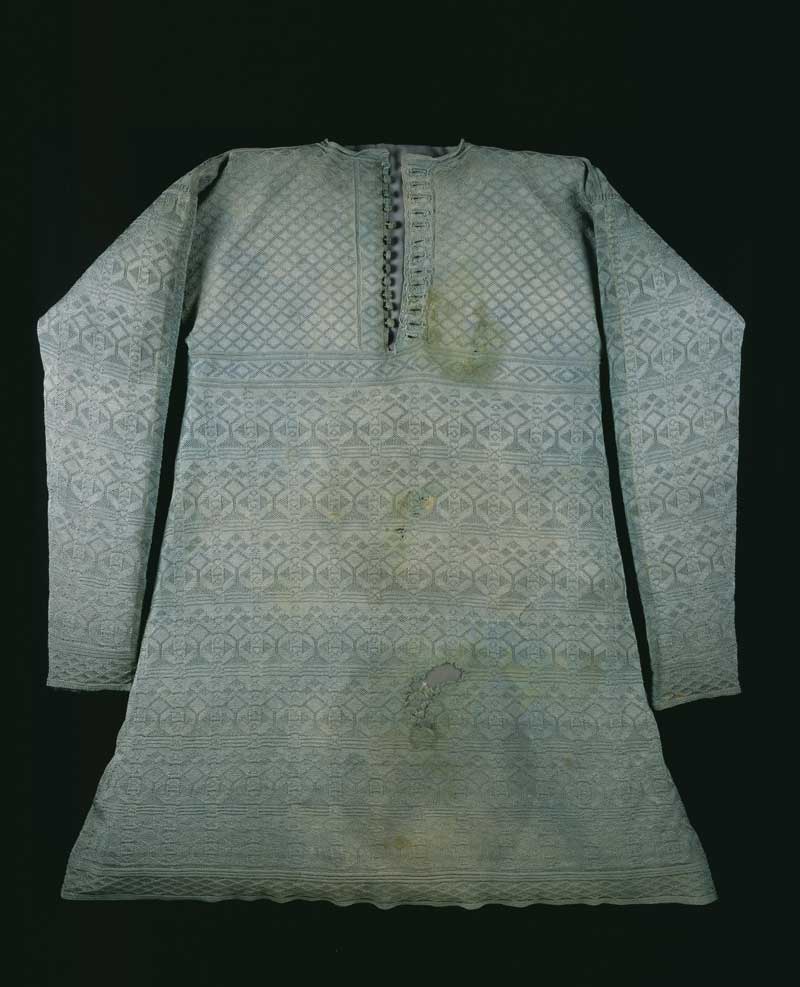 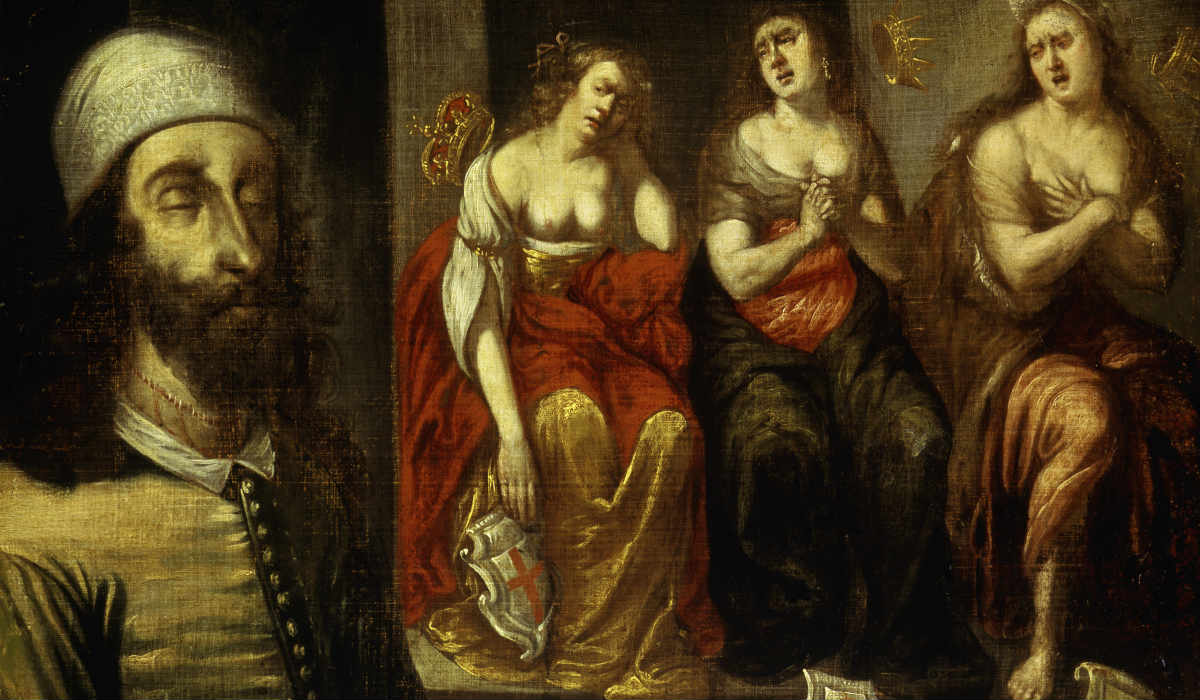 17th-century painting of Charles I after his execution, depicting his head reattached to his body 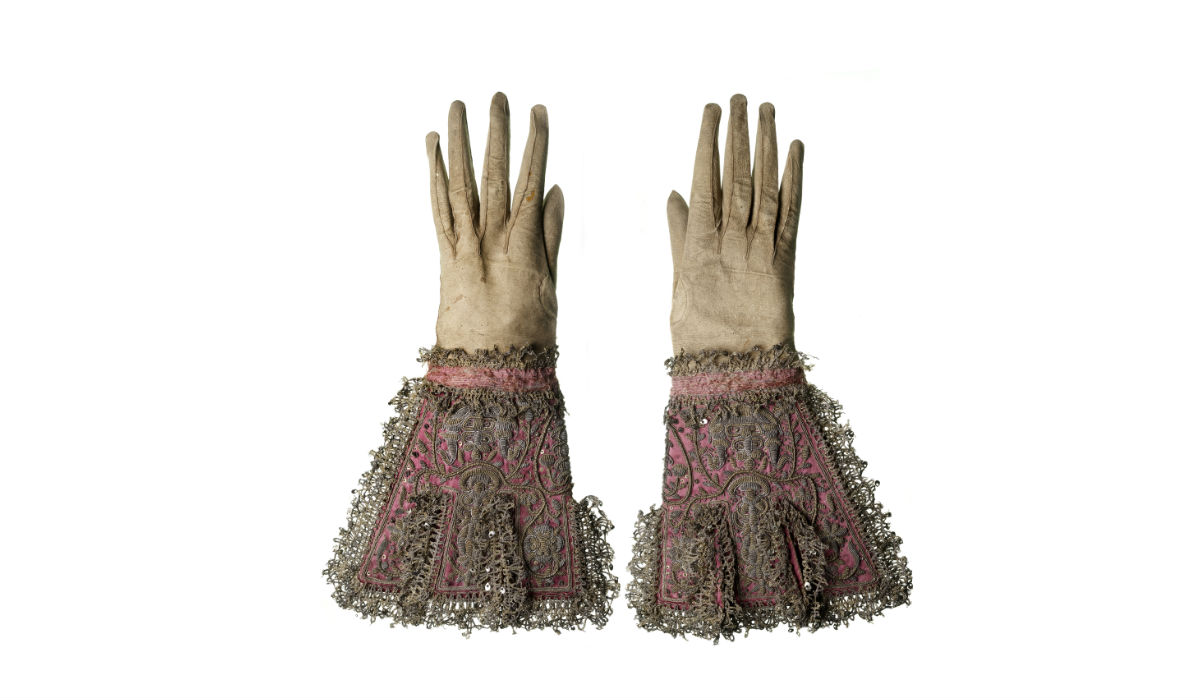 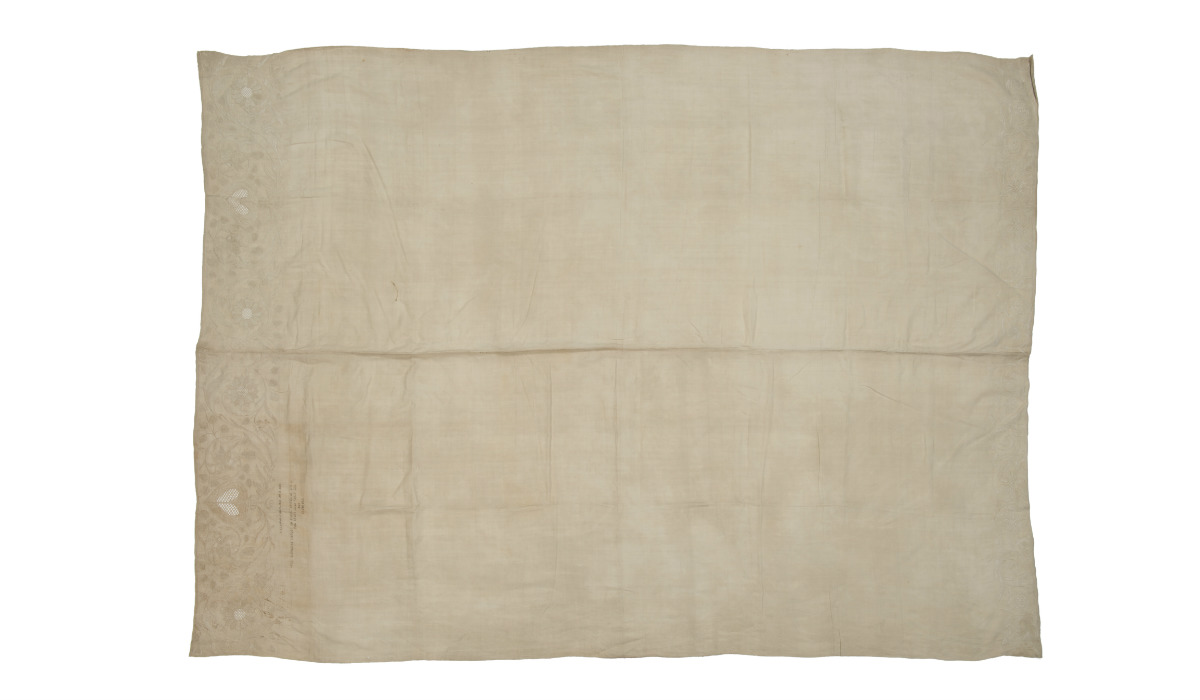 Earl of Derwentwater's bedsheet from the Tower of London, embroidered with a message made of human hair

Gallery on the lower ground floor

Our museums are temporarily closed

The health and wellbeing of our visitors, staff and community are of utmost importance to us and this decision is in response to increasing concerns surrounding COVID-19.

Whilst our sites are closed we will continue to have a presence online. To keep up to date with the museum check our website www.museumoflondon.org.uk or follow us @MuseumofLondon.

We will continue to closely review the advice from Public Health England and monitor the current situation of COVID-19 to keep people up to date on our plans.

Please check www.museumoflondon.org.uk for updates from the museum.