See an epic 20 feet panorama depicting the lost Houses of Parliament on display at the museum.

Display
For: Everyone
All ages
Entry: Free, drop in. 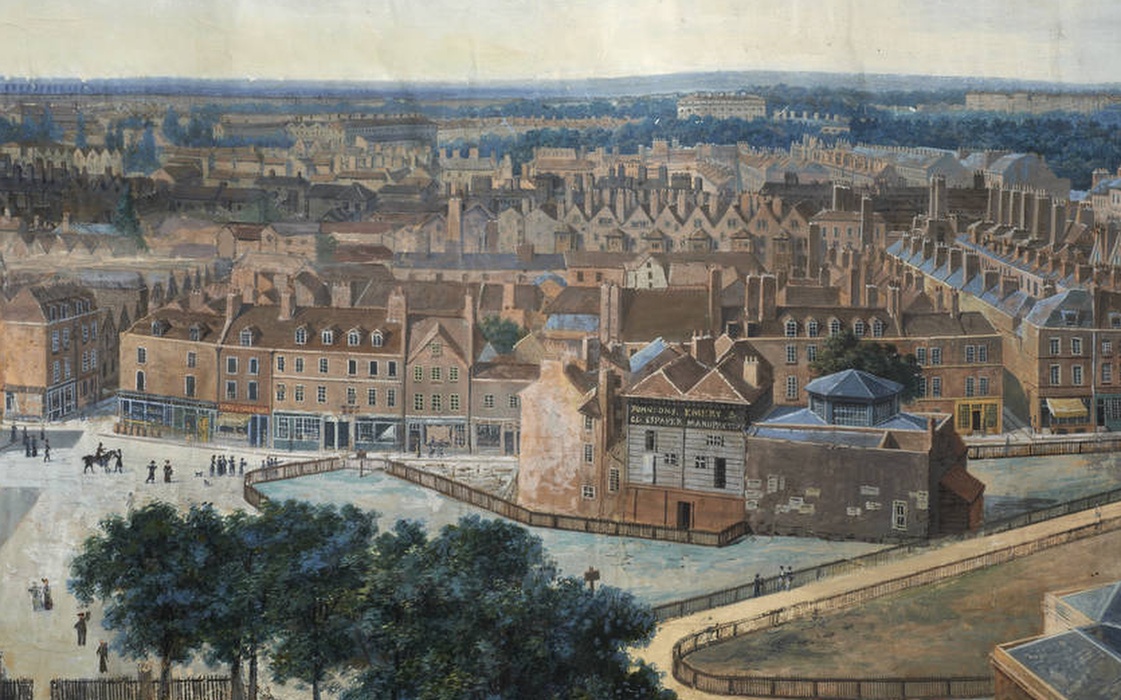 The stunning 20 feet wide panorama of London was painted around 1815 by the French artist Pierre Prévost.

Painted as the Napoleonic Wars drew to a close, the panorama is provides a 360° view of London as the Duke of Wellington would have known it. Looking from the tower of St Margaret’s, the church situated in the shadow of Westminster Abbey, we are presented with a sweeping view over a sunlit city. Dominating the foreground is the Abbey and the old Palace of Westminster (the Houses of Parliament), which burnt down in 1834 and includes the medieval House of Lords Chamber, target of the failed Gunpowder Plot of 1605.

Prévost made panoramas of many European cities, but this particular example is thought to have been created at the height of his career. His first panorama of London, now lost, was made when he visited the city during the Peace of Amiens in 1802. He is thought to have returned to London in 1815, shortly after the Battle of Waterloo, to create this remarkable image of London.

This panorama has been acquired with the help of Art Fund, the Aldama Foundation and a group of individual donors, with additional support from Michael Spencer, the Leche Trust and other donors who wish to remain anonymous.

Display
For: Everyone
All ages
Entry: Free, drop in.

Discover the history of the Prévost panorama and learn about its significance in our collections.