A range of 3D objects with resources designed specifically for students with special educational needs and disabilities. 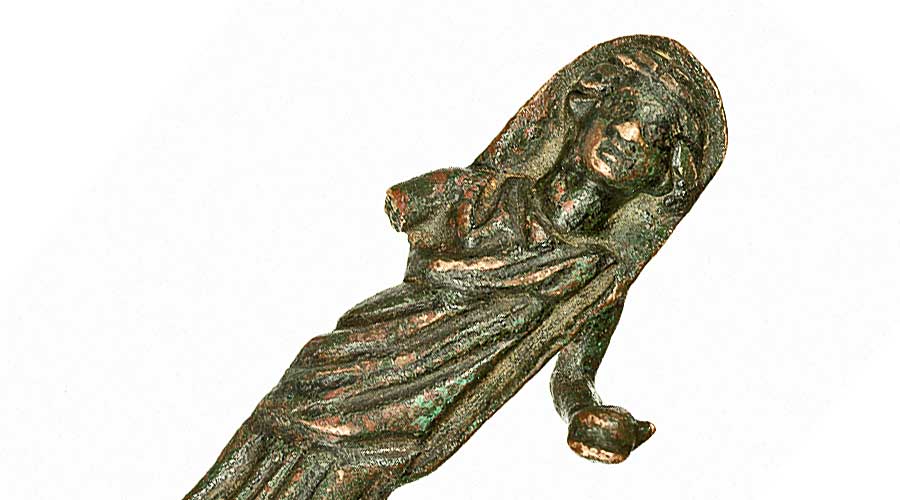 Getting up close to a goddess

This small Roman statue of the goddess Juno is just one of the objects you can explore in 3D.

We've made some accessible objects to help students with learning difficulties get up close and personal with some of our museum objects.

Explore these objects by zooming in close, spinning them around and expanding them to full-screen size for the full effect! We've also given each one a short written caption, along with a keyword signing video of the caption with audio.

Where we can, we've also added an image to give the object more context. Enjoy using these objects!