Almost 6,000 Caribbean people served with the Royal Air Force during the Second World War. Listen to Flight Lieutenant Joseph Powell describe his experience of being a fighter pilot.

Hello. Joseph Powell, DSO, DFC, DFM and Bar. Glad to make your acquaintance and to be of service.

Why did I volunteer to leave Trinidad and end up fighting in what Winston Churchill called the Battle of Britain? This may seem odd but this is, to start with anyway, a European War.

But in case you didn't know, I and other volunteers like myself were not pioneers. Oh no, there were actually Black airmen active during the First World War. Maybe only about a dozen or so but you could say that we flew in their wake.

1940 - Britain was alone, facing an enemy that could strike from bases only about 25 miles or so across the channel, and hundreds of pilots have been killed in the Battle of France, but after defeat it was time to fight back.

Most Caribbean men and women who joined the British forces were not allowed to be officers but in October 1939 that bar was lifted. The navy and the army were not so keen on having officers of colour to join their ranks but the air force established a recruiting drive very quickly so most people from the Caribbean became pilots and joined the Air Force, because pilots were desperately needed.

But it doesn't make it clear as to why I joined the Air Force. Well, let me tell you this bluntly. This was not about king and country. We did not hear the honey-coated speech of the recruiting sergeant but the clear message of the Nazi leaders. The speeches about the Jews and the Eastern European peoples and their plans for what they would do with the conquered Europe and his colonial possessions.

We knew that if Hitler had defeated Britain he would have taken the colonies and we would have been sold back to slavery or even simply erased.

You see, you have to understand that we are being trained how to fly these planes against well-trained German aces. They have been fighting and flying since around 1939, some may be even since 1937, since the beginning of the Spanish Civil War.

The Battle of Britain, 10th of July 1940, a battle that lasted until October that year. Day after day we will be taking off, fighting, landing, refuelling and taking off again. On and on, all the way throughout the long daylight hours of July and August of that year.

But after the Battle of Britain it was the turn of the cities. The buildings and people of the East End plummeted but their hearts still grew strong. And of course, on the 29th of December 1940, where we had, you could say, the second Great Fire of London, there was the attack from the Luftwaffe. But now, now, we are fighting back.

London’s night skies light up as the Docklands are bombed.

The Second World War (1939-45) brought devastation and destruction to London and shattered its communities. New advancements in technology brought battles to air, land and sea.

As German planes took to the skies over Britain, British people found themselves in danger as bombs were dropped on the city in air raids.

Look at this painting by Wilfred Stanley Haines. How do you think Londoners felt living through the bombing of their city?

London was a dangerous place to be, so many children were sent to live with families in the countryside to stay safe. This was called evacuation and the children were called evacuees. Children took special belongings with them when they left London to remind them of home. 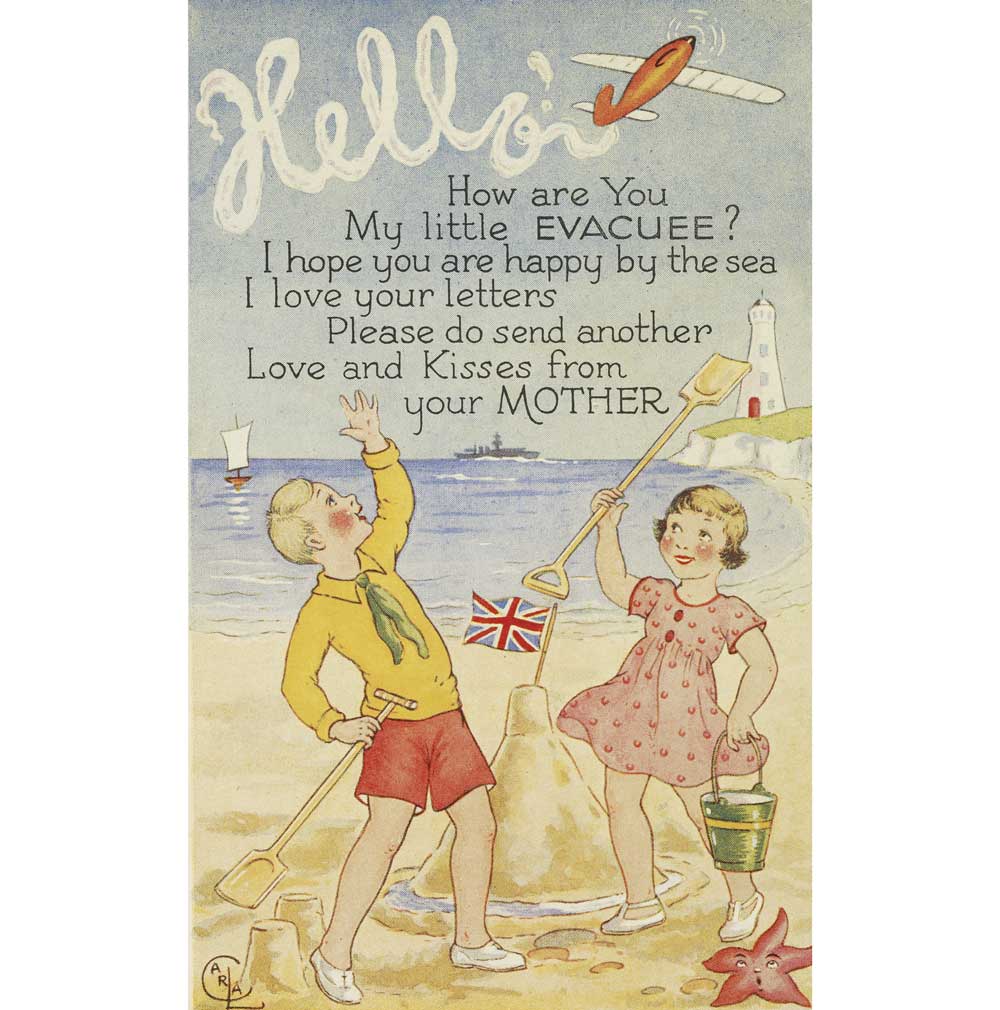 Postcard to an evacuee

This picture postcard was published by Valentine & Sons during the Second World War. Postcards like this one were sent to evacuees by their families who remained in London.

Pilots from the Caribbean 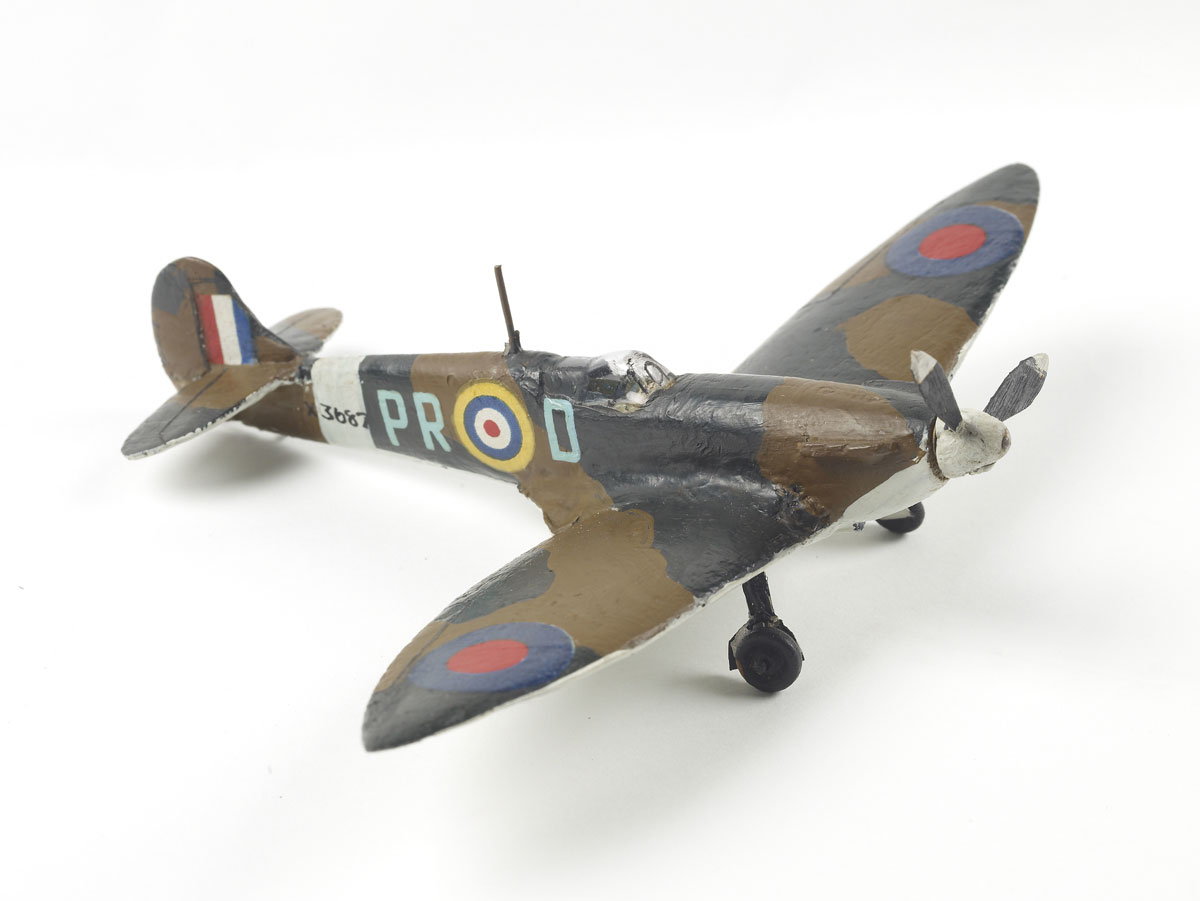 During the war, many children’s toys were homemade as factories and businesses produced goods for the war effort.

As Hitler’s army advanced across Europe, many people volunteered to join the army to help the Allied Forces stop him. Thousands of people from British colonies in Africa, the Caribbean and Asia were recruited as servicemen and women.

Spitfire pilots needed lots of training. As well as flying their planes, they had to know how to look after them: many had engineering skills and expertise.

Spitfires would have soared over the skies during the Battle of Britain. 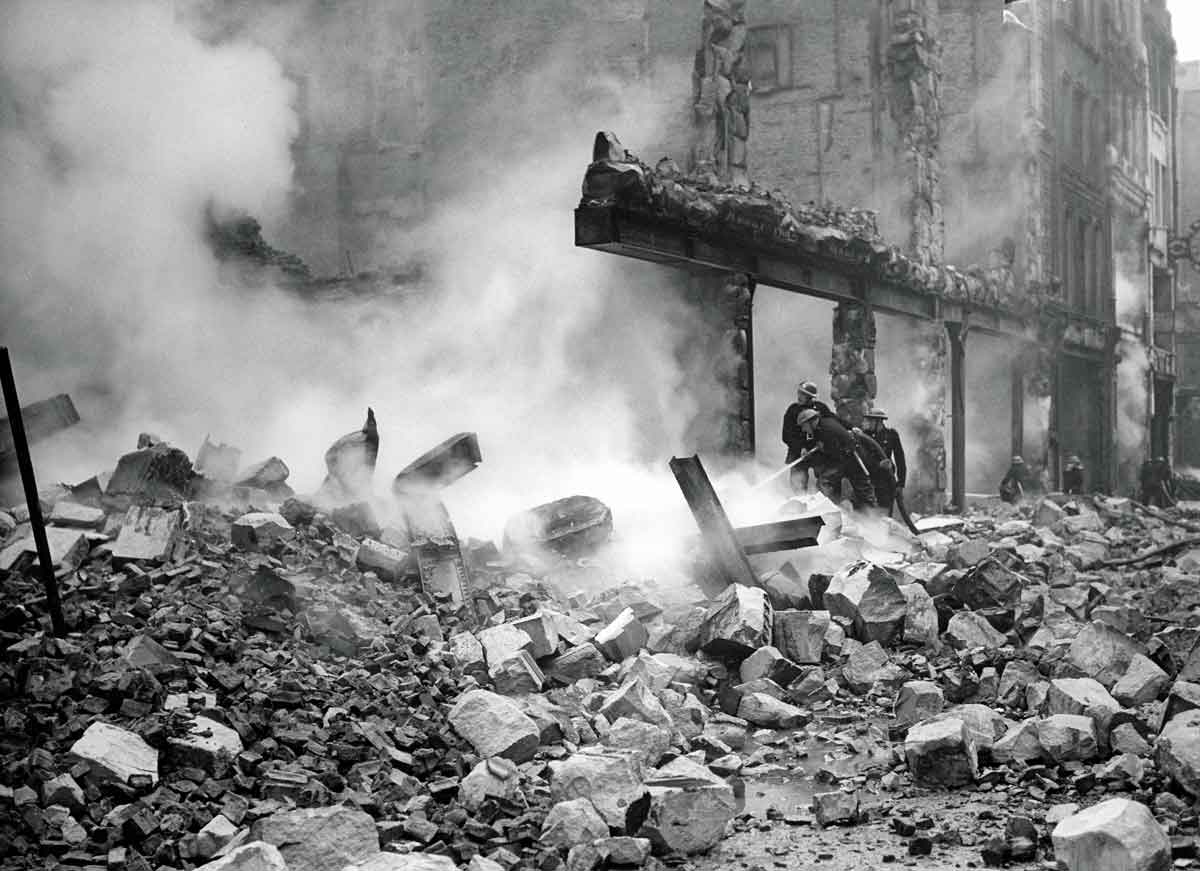 © Museum of London/By Kind Permission of The Commissioner of the City of London Police.

Many African and Caribbean recruits faced racism within the armed forces, even though they had volunteered to fight a common enemy. Hitler’s racist ideas brought together many people of colour to fight for the Allies but some faced hostility, while others experienced a true sense of companionship with their colleagues. 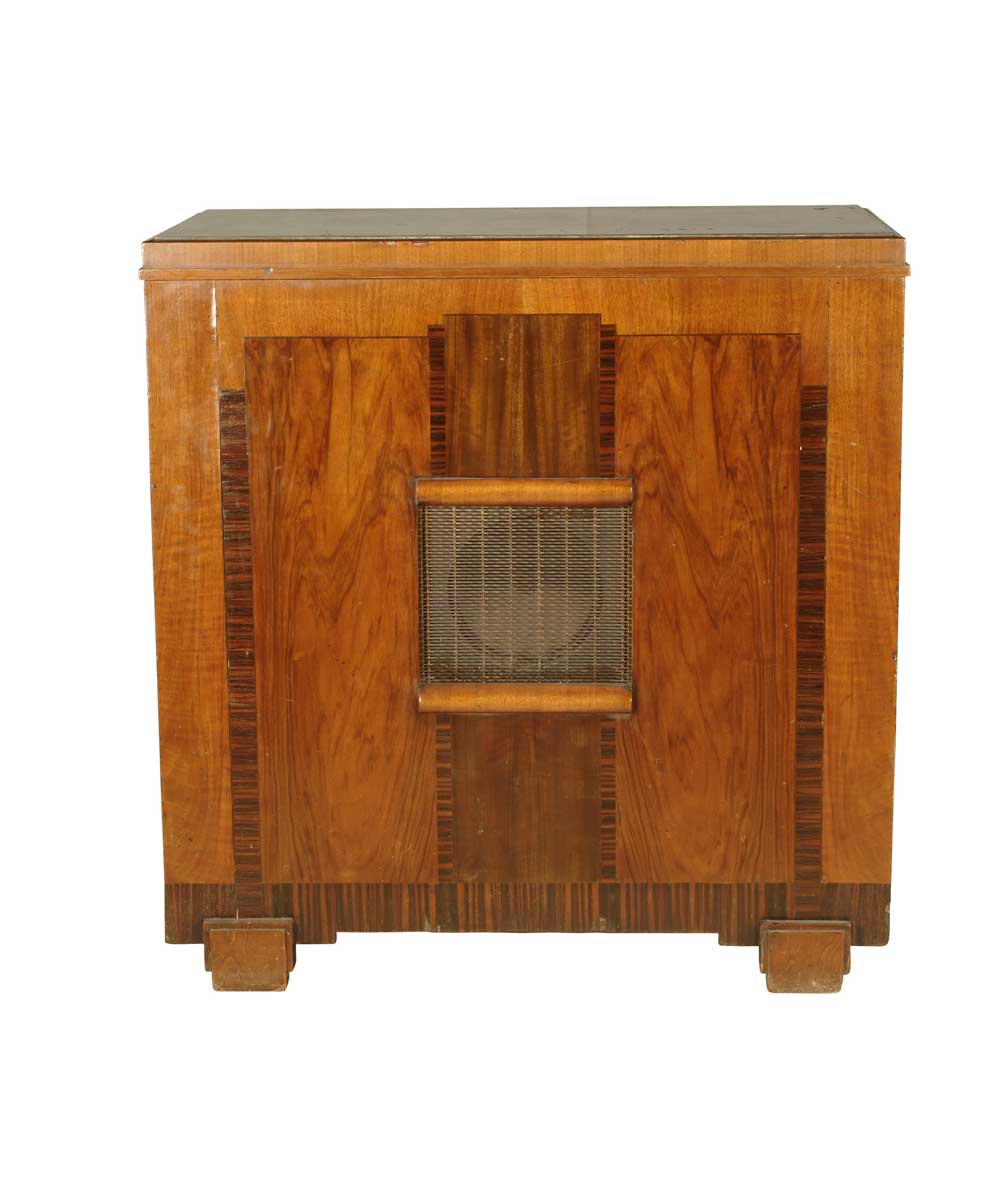 Combined television and wireless set from between 1935 - 1939

Is this like your TV or radio? These sets were expensive - some cost as much as a car!

During this time, most families did not have televisions. Instead they listened to the radio to hear the news and to learn about what was happening with the war.

Families would also listen to music and other programmes on the radio together.

Una Marson was a Jamaican writer who presented shows on BBC Radio during the Second World War. She was the first Black woman to be employed by the BBC, leading a team of Caribbean writers on the airwaves.

Evelyn Dove, born to Sierra Leonean and English parents in London, was a singer, and the first Black woman to sing live on British radio. She sang songs to help cheer people up during wartime.

The museum has all kinds of objects relating to the Second World War in its collections. Why not explore some of them?

What makes us special?