West Smithfield
In this section

The Museum of London’s main site at London Wall will close as a visitor attraction in December 2022 in preparation for its relocation to West Smithfield. 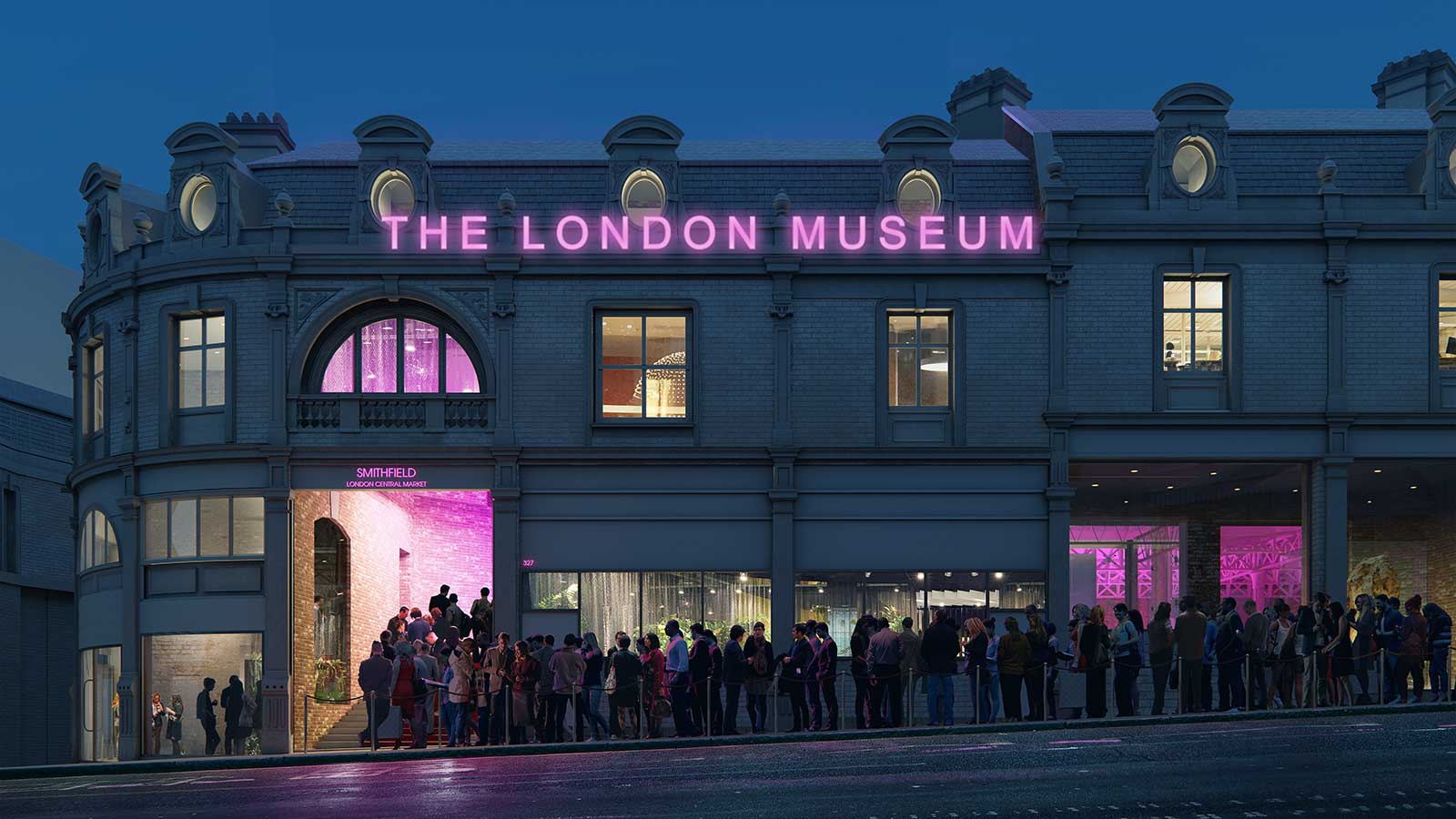 The London Museum by night

The Museum of London will occupy market buildings that have lain derelict for over three decades – saving the historic General Market site for generations to come.

The opening of the new museum will see the historic General Market brought back to life for all Londoners to enjoy, opening up to millions more visitors and showcase more of The London Collection than ever before, giving Londoners and visitors to the capital the opportunity to explore London’s story. 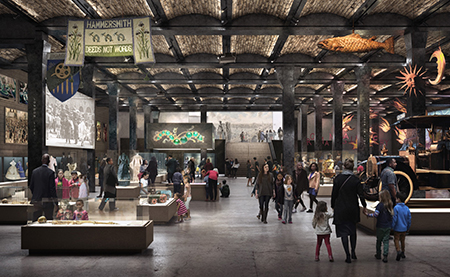 Artistic impression of the subterranean space beneath the General Market

The museum will open early and close late – reflecting London’s position as a 24-hour Global City. Extended opening hours on Friday and Saturday nights will attract visitors to West Smithfield throughout the weekend, and the new museum will support a host of independent small businesses around the perimeter of the General Market building.

The museum will explore key moments in London’s history and unpick what we think we know to reveal new insights. It will celebrate and challenge, it will consider big contemporary topics and themes that draw contrasts and connections between then and now - London in all its glory and with all its difficulties.

Thanks to Crossrail, it will be one of the world’s most accessible museums with Farringdon station just seconds away. It will be the only museum in the world to have a trainline running through the galleries with Thameslink trains travelling between King’s Cross and Blackfriars zipping through it every few minutes.

The countdown to relocation will begin in Summer 2022 with a six-month celebration of the museum’s 45 years at London Wall before opening under a new name: The London Museum.

Museum of London Docklands will remain open throughout.

Find out more about the move and view the latest designs, plans and ideas at museum.london.