Performance, puppetry and the real EastEnders with Moth Physical Theatre

Using innovative puppetry and exciting performances, Moth Physical Theatre, share the stories of the Docklands in their schools show, Meet the real EastEnders. We talked to the group about the process of developing a historical puppet show for kids, and found out a bit more about the real people who feature in the show. Hi Moth Physical Theatre! We're interested to find out a bit more about how you created the show. First of all, how did the project originally come about?

We were approached by the Museum of London Docklands as they had seen our show ‘Wild Wilma’ at From the Forest Festival in Walthamstow. We applied for the position and were thrilled that our application was successful!

What interested you about the history of the East End?

We were particularly interested in the history of the suffragette movement in the East End during the 1900s. We loved learning about Minnie Baldock and her fierce, female comrades. Minnie was one of the earliest supporters of the Women’s Social and Political Union (WSPU) and established the Canning Town WSPU. She joined Emmeline Pankhurst in lobbying in the House of Commons, and during one campaign she was arrested and sentenced to a month in Holloway Prison. As our main character, the Rat, says in the show, Minnie was a “classic EastEnder, bold and brassy to the core”. 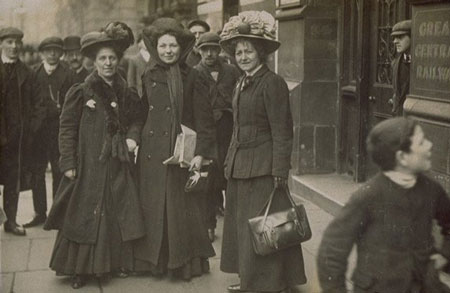 How did you feel about developing a show about a historical topic?

Often when creating performances we work from a script, so being able to plunge ourselves into the history of the East End was really exciting. Of course it had its challenges as when you’re creating a show from historical events, you have to be certain that what you’re creating is true to the story. We felt really proud to have created something that tells the stories of some of our local heroes, which you don't often hear. Did you make use of the museum’s collections or galleries while developing the show?

We created our main character, the wonderful time travelling Rat, from finding a mummified Rat within the Museum of London Docklands. We also found Ben Tillett's section within the First Port of Empire gallery incredibly inspiring.

Tillett was a trade union leader based in the East End, where he played an important role in the 1889 London Dock Strike. He was instrumental in forming the National Transport Workers’ Federation in 1910, and led the organisation of 250,000 workers to win a national strike in 1911. Tillett’s story shows what can be achieved when you work together, which was something we really wanted to highlight in the show. 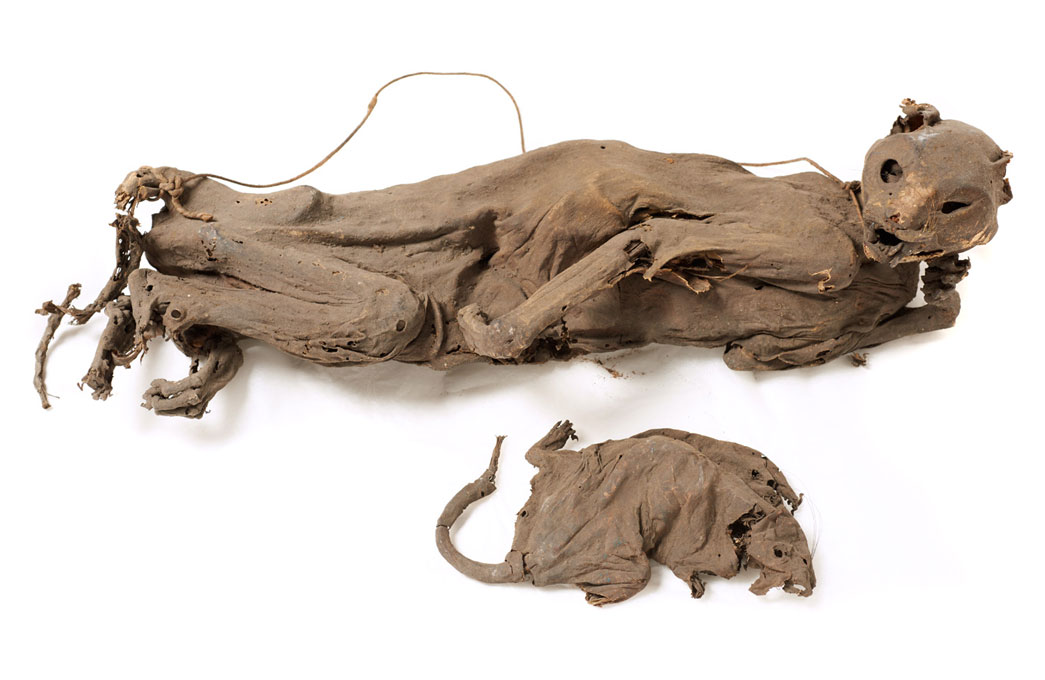 On display at the Museum of London Docklands.

How did you approach creating the actual puppets?

When we create puppets, we always try to use materials and objects that are easy to find at home as we believe this allows children to realise that they can create like we do. We knew we wanted to have different types of puppets within the show to illustrate how our time travelling Rat jumped from year to year. We also wanted to make sure we showcased various different styles of puppetry to show a taster of what puppetry can involve.

We even created a video tutorial so people can make their own puppets at home, which shows just how easy it can be!

What have you learnt from performing the show for primary school children?

We have learned so much about the inquisitive nature of children. Their enthusiasm for not only the stories we have told, but also for the medium of puppetry has been incredible. Children are fearless and have no shame in asking tricky questions, we've learned to be prepared for anything. They certainly keep us on our toes!

Was there anything that surprised you while working on this project?

I think the fact that we discovered so many unsung heroes through the Museum of London Docklands. We felt proud to have been given the opportunity to showcase them in a light to the younger generation. The show's wonderful puppets come together for a group photo

Make your own puppets

Inspired by Moth’s puppetry? Try your hand at making your own Bunraku-style puppets and learn how to move and add personality to your puppet with our Puppetry Training Academy video series.

Meet the Real EastEnders at your school

Are you a Key Stage 2 teacher in Tower Hamlets, Newham, Greenwich, Southwark or Lewisham? Book a free session at your school and discover the full story of the real EastEnders with your students. 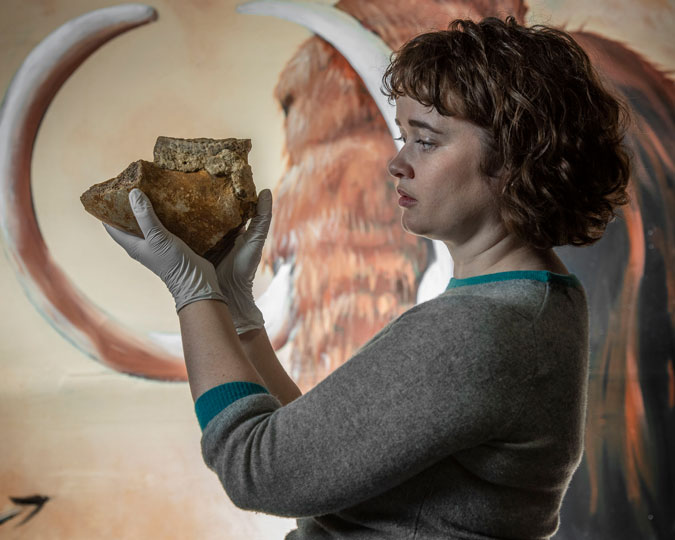 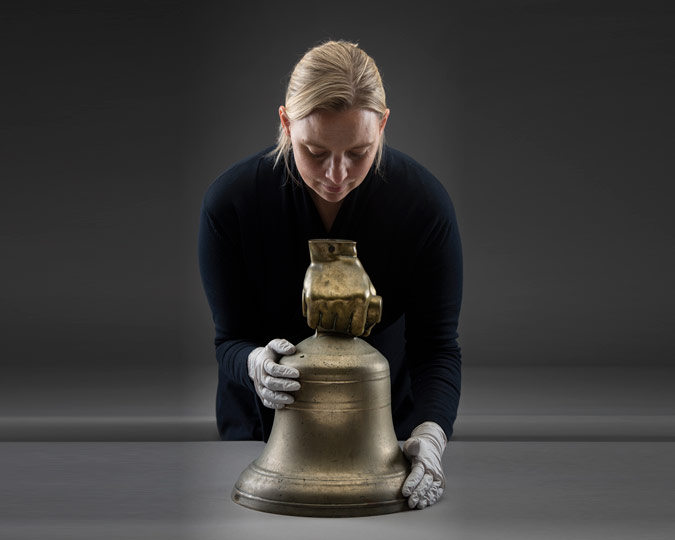 A new acquisiton from the site of north London's Holloway Prison is a reminder of the struggle for Votes for Women. 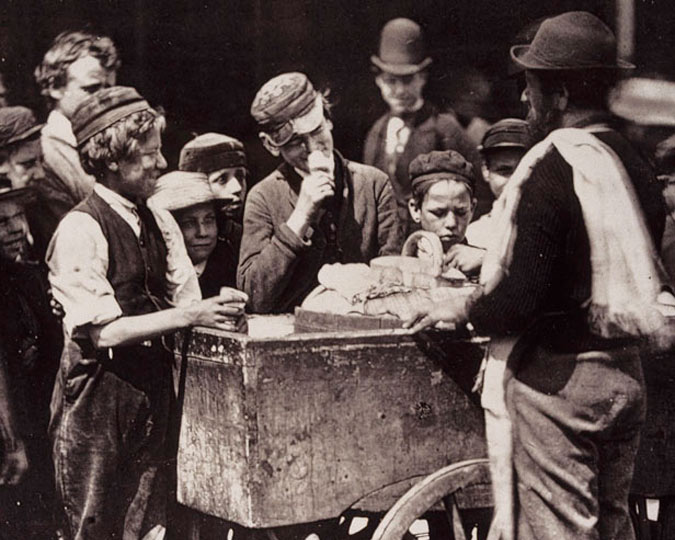 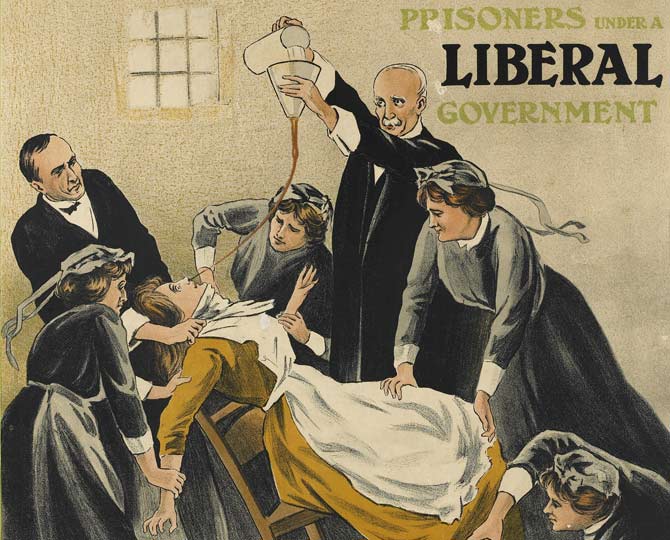