Grime Stories: from the corner to the mainstream

A new display opening on 17 June honouring the music, people and places central to the grime scene and its roots in East London

Display
For: All
All ages
Entry: Opens 17 June - free entry 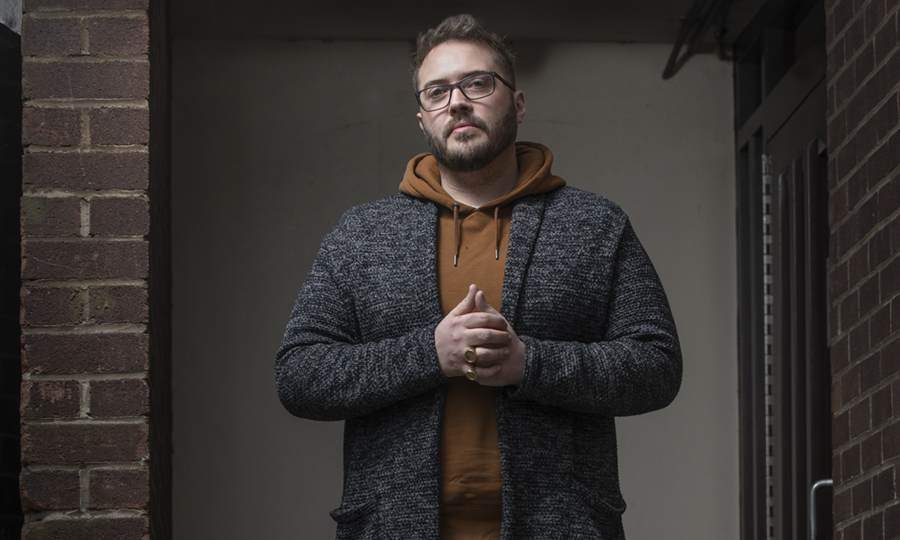 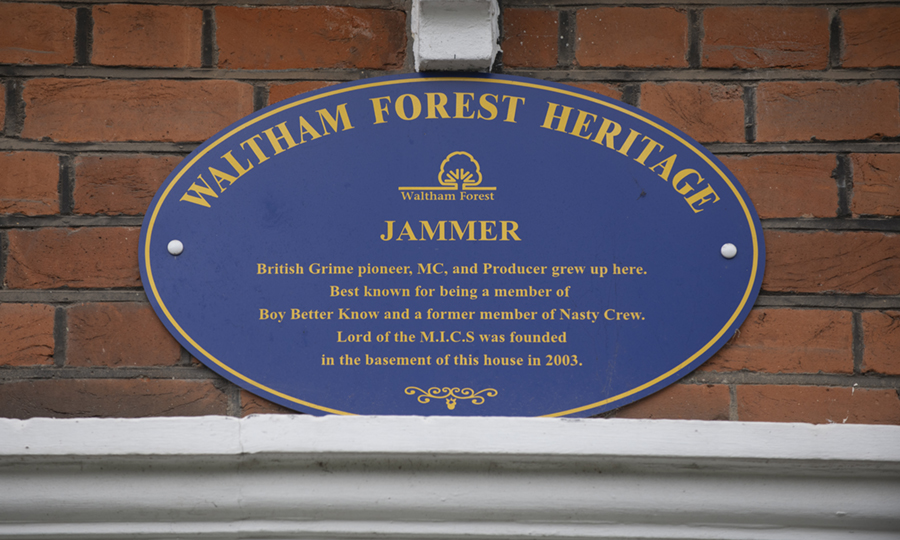 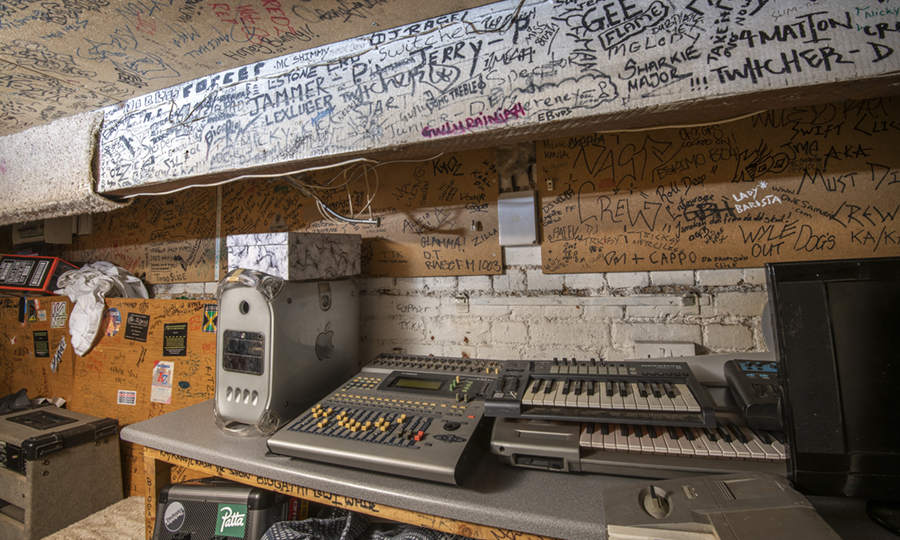 Sound equipment in Jammer's basement, scene of the creation of many seminal grime tracks © John Chase/Museum of London 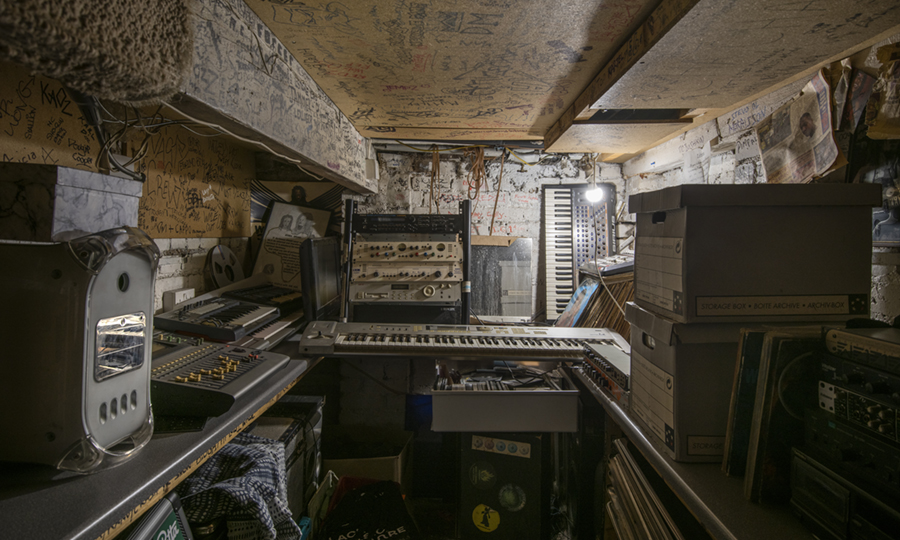 Inside Jammer's basement in Leytonstone © John Chase/Museum of London

Co-curated by one of the first cameramen of grime, Roony 'RiskyRoadz’ Keefe, Grime Stories: from the corner to the mainstream is a brand new, free display that explores the history of grime in East London and the community at its heart.

Grime music emerged almost twenty years ago in the early 2000s and flourished through an informal network of record shops, youth clubs and pirate radio stations. Now the Museum of London is spotlighting the people and places across East London that shaped grime from then to the present day.

Partnering with those who were there at the scene's inception, this landmark display considers how the area has changed in the 20 years since and the impact of these changes on the future landscape of grime. A panoramic illustration by artist Willkay, a series of newly commissioned films, and personal artefacts will pay tribute to the parents, carers and youth workers who supported the city's grime MCs. Footage featuring Skepta and DJ Slimzee examines how these once emergent artists were able to find an outlet to share their music, uncensored through pirate radio networks such as Rinse FM.

From grime pioneer Jammer's basement, the iconic birthplace of one of the most important battle platforms in the UK music scene, to films and footage celebrating grime’s story of Black and working class ingenuity, this is your chance to explore the moments, music and people that took grime from the corner to the mainstream.

“Grime's influence has changed music forever. This Museum of London display makes me feel proud to see grime’s legacy acknowledged, knowing how far the scene has come and how essential it is to London’s culture”

“By honing in on significant landmarks that nurtured the music, Grime Stories explores the relationship between sound and place and questions what the sonic consequences of urban generation might be for music in East London.”

Display
For: All
All ages
Entry: Opens 17 June - free entry

The gallery is on the lower ground floor and is wheelchair accessible. Please speak to one of our hosts on arrival if you need any assistance.

Grime Stories: from the corner to the mainstream also of interest

Browse the books in our museum shop, spotlighting the music, people and places that made grime