The magic of the 2012 London Olympics cauldron

Did you know you can find the 2012 London Olympics cauldron in the Museum of London collection?

As midnight approached on 27 July 2012, the London 2012 Olympic and Paralympic Cauldron designed by Thomas Heatherwick was finally revealed. At the climax of the opening ceremony its 204 stems rose up in the centre of the Olympic Stadium in Stratford. Each stem carried a fragment of the Olympic flame in a uniquely shaped copper piece, only burning as one when they finally and perfectly nestled together. The cauldron was the iconic centrepiece of the London 2012 Games and burned in this formation throughout.

Interestingly, the London 2012 cauldron was only complete during the Games. Now the original stems, a set of petals made for testing and a simplified version of the base form part of the museum’s extensive collection. The official London 2012 Olympic and Paralympic Games petal is on loan from the British Olympic Association.

In this video, visitor experience host Russell Mueller shares some interesting tit-bits about the history and design of the 2012 London Olympics cauldron.

Explore more of the museum’s Olympics collection through the ages in our Online Collection, with a special Collection in Focus on the 2012 London Olympics. Do visit the Museum of London, London Wall, to see the cauldron as well as other memorabilia from the 2012 Olympics. 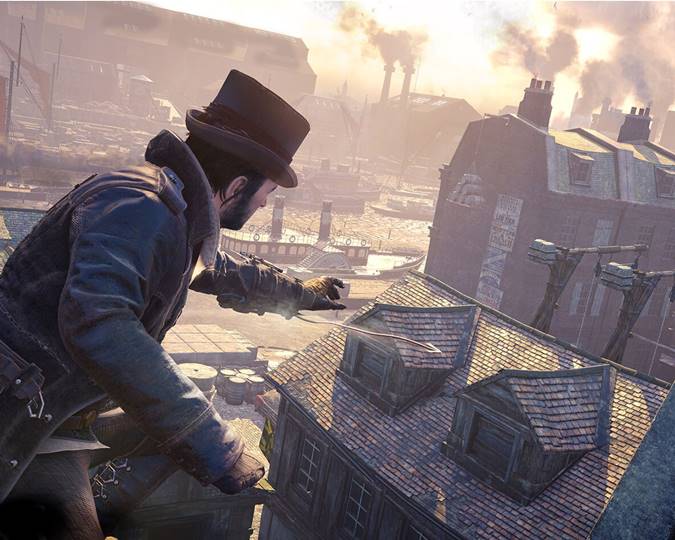 Playing in the Port: why video gamers love London’s Docklands?

In video games, London’s docks are a place where fantasy and reality cross paths, and thriving in the midst of it all is — you! 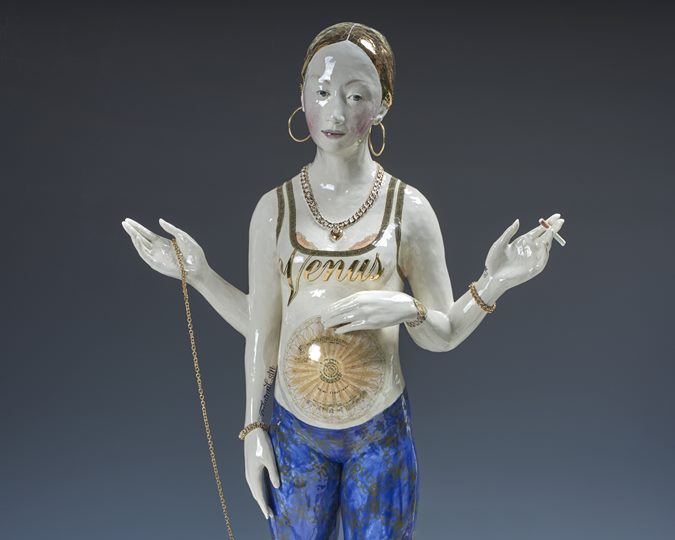 Venus: an allegory of love, mythology and womanhood

This Venus figure is an amalgamation of Hindu mythology, Renaissance Madonna and a modern everyday woman. 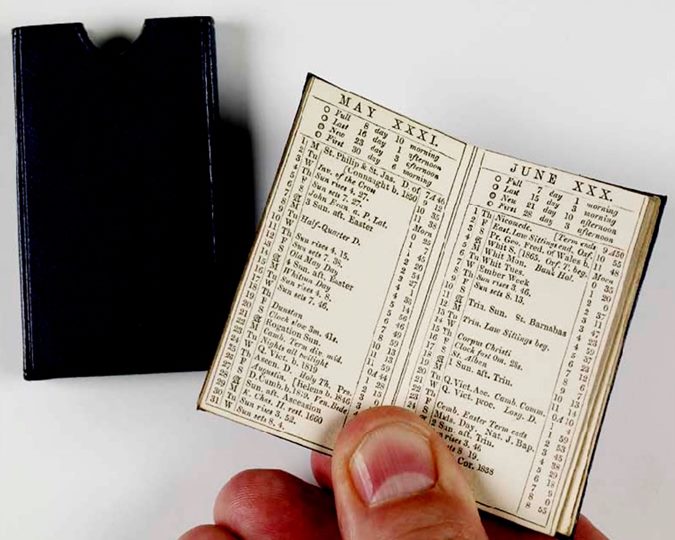 Information in your pockets, in a pre-Google era

Long before smartphones, almanacs and pocket books were the main source of handy, relevant information in Europe.