The Museum of London is seeking to collect both objects and first-hand experiences to reflect Londoners’ lives during the COVID-19 pandemic. This will allow us to keep a record and ensure future generations of Londoners will be able to learn about and understand this extraordinary period. 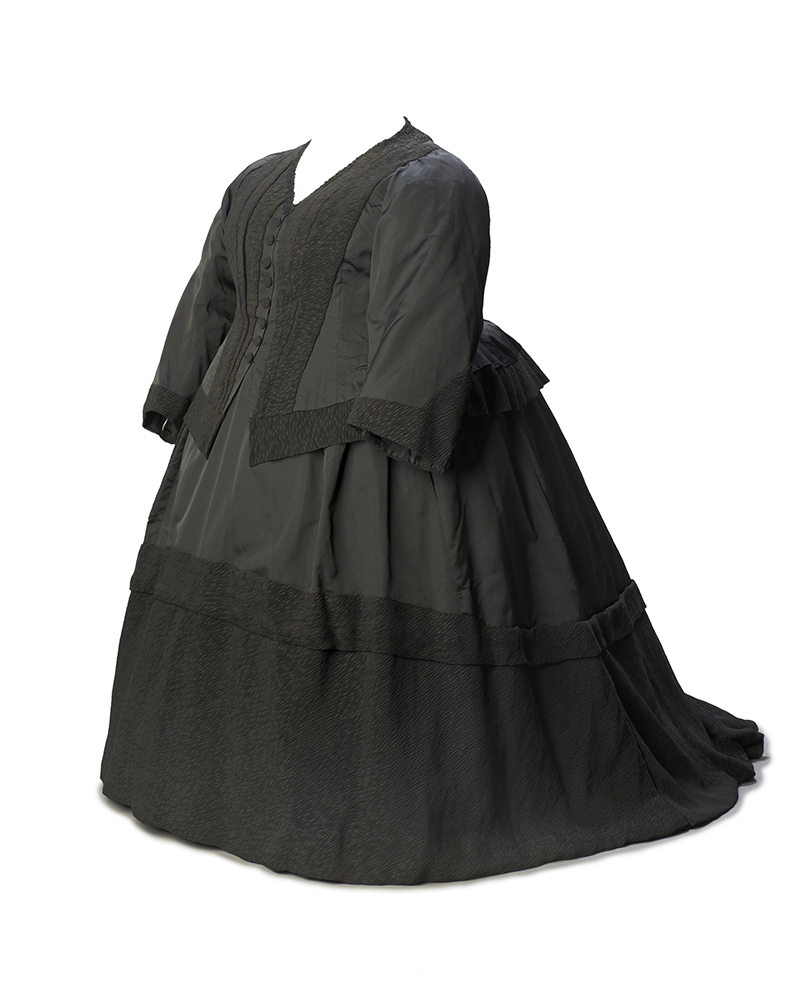 Wed 29 Apr Update: We want to say a huge thank you to everyone who has already been in contact with both their objects and first-hand experiences that they’d like to donate to the collecting COVID project. We really appreciate people taking the time to share with us their stories during this unique time, and we’ll be getting back to everyone individually who’s contacted us as soon as we can. In the meantime, please do continue to contact us about any physical or digital objects you’d like to contribute to the project.

COVID-19 is affecting the lives of the global population in unprecedented ways. London saw its first cases of the virus appear in January 2020, swiftly followed by a huge shift in our social and working lives in March; organisations began to close down and restrictions were made on people’s movement across the city.

As a major urban centre, London has faced several epidemics, including smallpox and the 1889 -1893 and 1918 flu pandemics. The museum holds collections relating to these outbreaks, such as the dress Queen Victoria wore to mourn the loss of her grandson to influenza in 1892, serving not only as a reminder of the suffering during that time, but also of the effects on society and culture, changing the way people dressed and interacted.

The Museum of London is seeking to collect both objects and first-hand experiences to reflect Londoners’ lives during this time, in order to keep a record and to ensure future generations of Londoners will be able to learn about and understand this extraordinary period.

The museum is keen to focus on three strands of collecting: how the physical spaces in the city have been transformed – from a bustling metropolis to hushed streets - while the social and working lives of many have moved digital; the effects on key and home workers, and how children and young people are reacting to and coping with the changes now that many schools are closed.

We are hoping to collect both physical and digital objects, reflecting the voices and experiences of a broad range of Londoners. From those working on the front line to those quietly working in the background, from parents turned home-school support to young people online gaming, the museum wants to collect objects from those that can tell the story of London in lockdown. 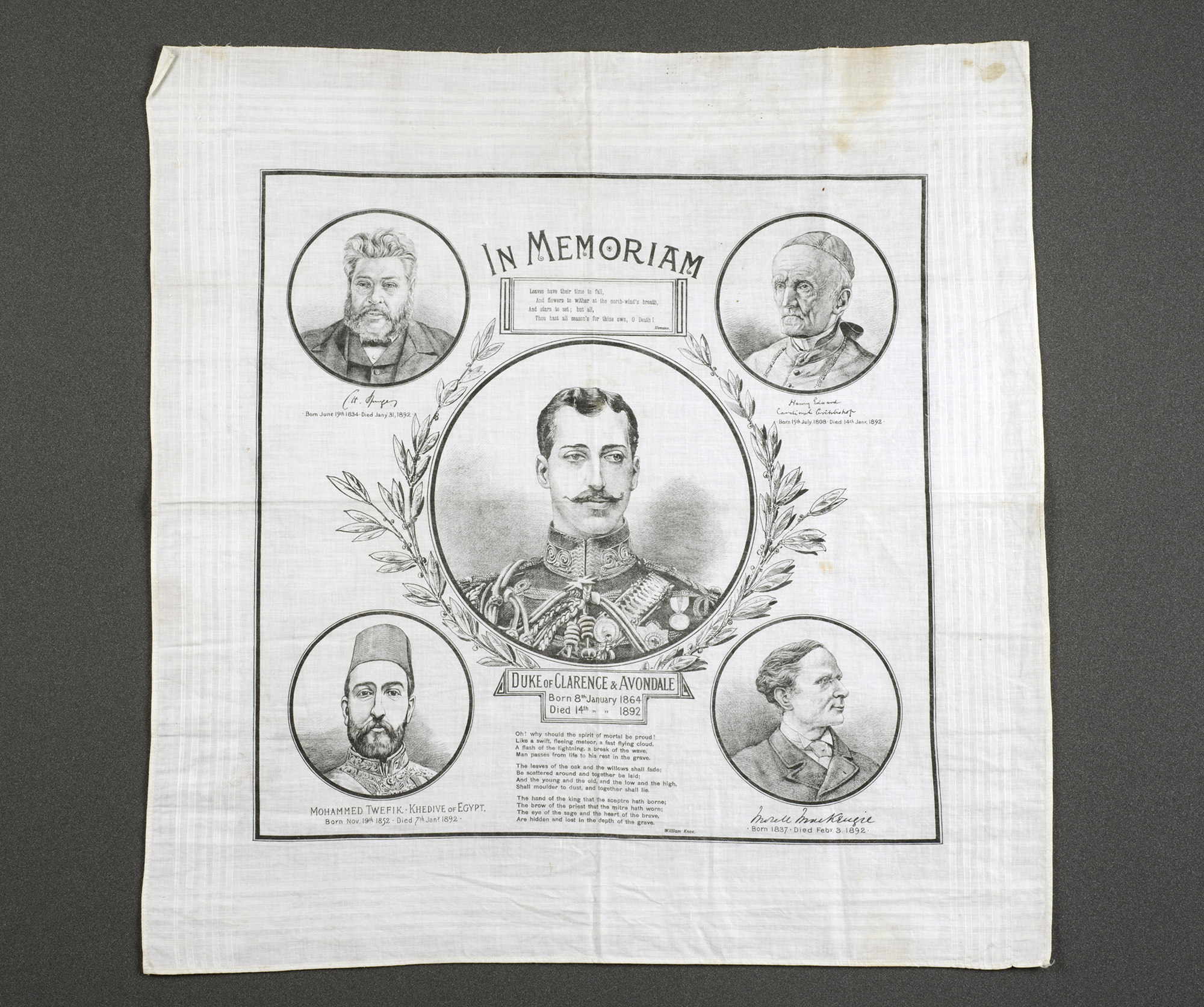 As London’s landscape has changed dramatically during this time, the museum is shifting from the Museum of London, where we tell the history of this city and its people, to become the Museum for London, moving towards being an organisation that supports our communities and provides content that educates and intrigues.

This new collecting project forms part of our action to become the #MuseumForLondon.

Keen to contribute? If you would like to donate objects get in touch via social media @MuseumofLondon or email [email protected]. 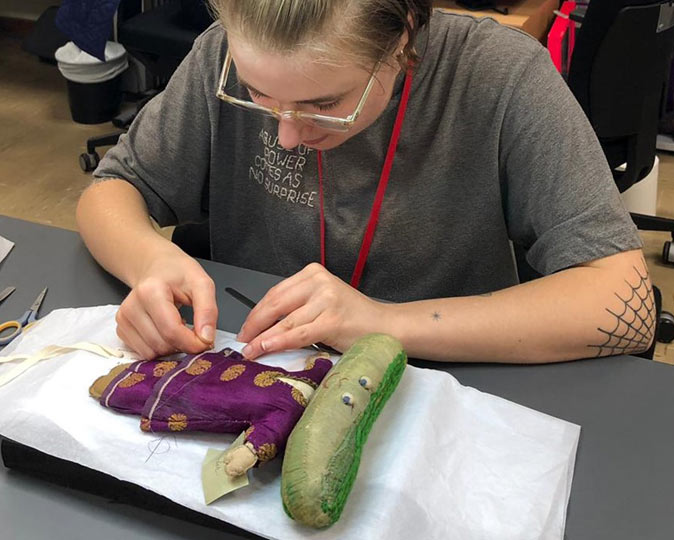 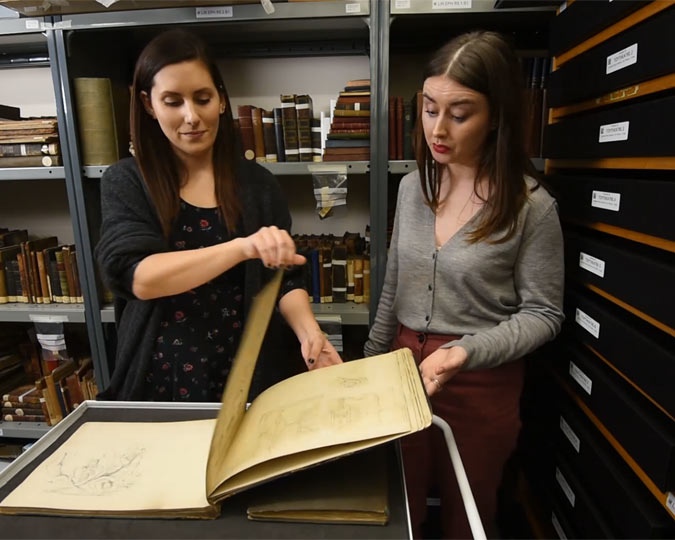