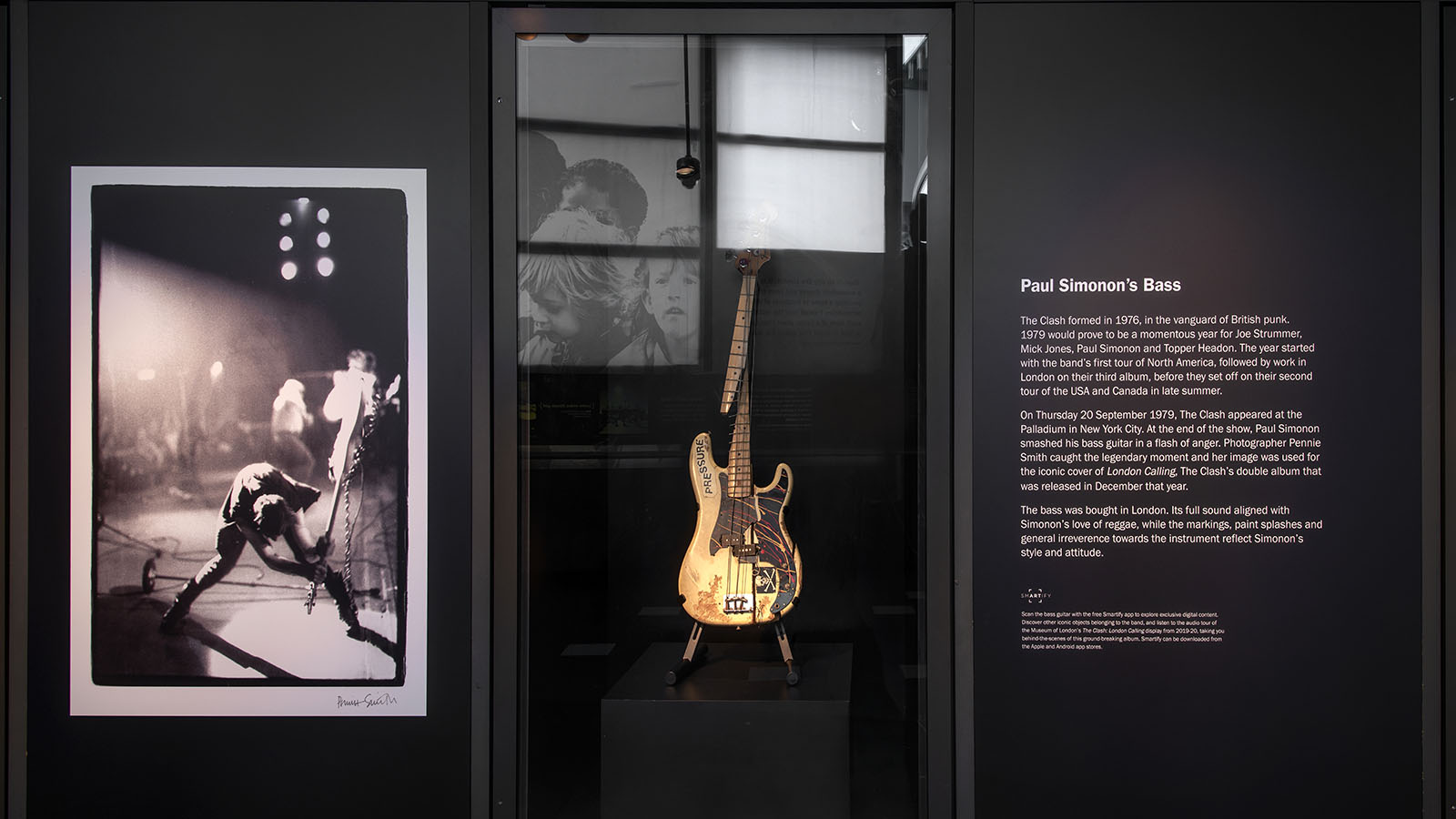 Join us at the museum for an exclusive chance to see Paul Simonon's smashed Fender bass in the flesh.

The iconic bass was last played on stage at The Palladium in New York City on 20 September 1979, during the band’s Take the 5th tour of North America. At the end of the show, Simonon smashed his guitar in a moment of frustration, which became an iconic symbol of rebellion. The moment was captured by Pennie Smith, whose photograph was subsequently featured on the cover of The Clash’s third album ‘London Calling’ released in the winter of 1979.

The bass featured in the popular exhibition The Clash: London Calling, which was open at the Museum of London from November 2019 – September 2020 celebrating the anniversary of the album release.

You will now be able to see the bass on display indefinitely in the museum’s World City gallery and, eventually, in the new Museum of London when it opens in West Smithfield in the coming years.

Please note, the guitar is free to view in the World City gallery, but requires a free timed entry ticket to the museum to be booked in advance.

“We’re thrilled to have Paul Simonon’s Fender Precision bass on long-term loan. A seminal piece of music history, the moment the bass was smashed was immortalised on The Clash’s seminal album London Calling, a rallying call for Londoners and people around the world.”

The gallery is on the lower ground floor and can be accessed by lift. 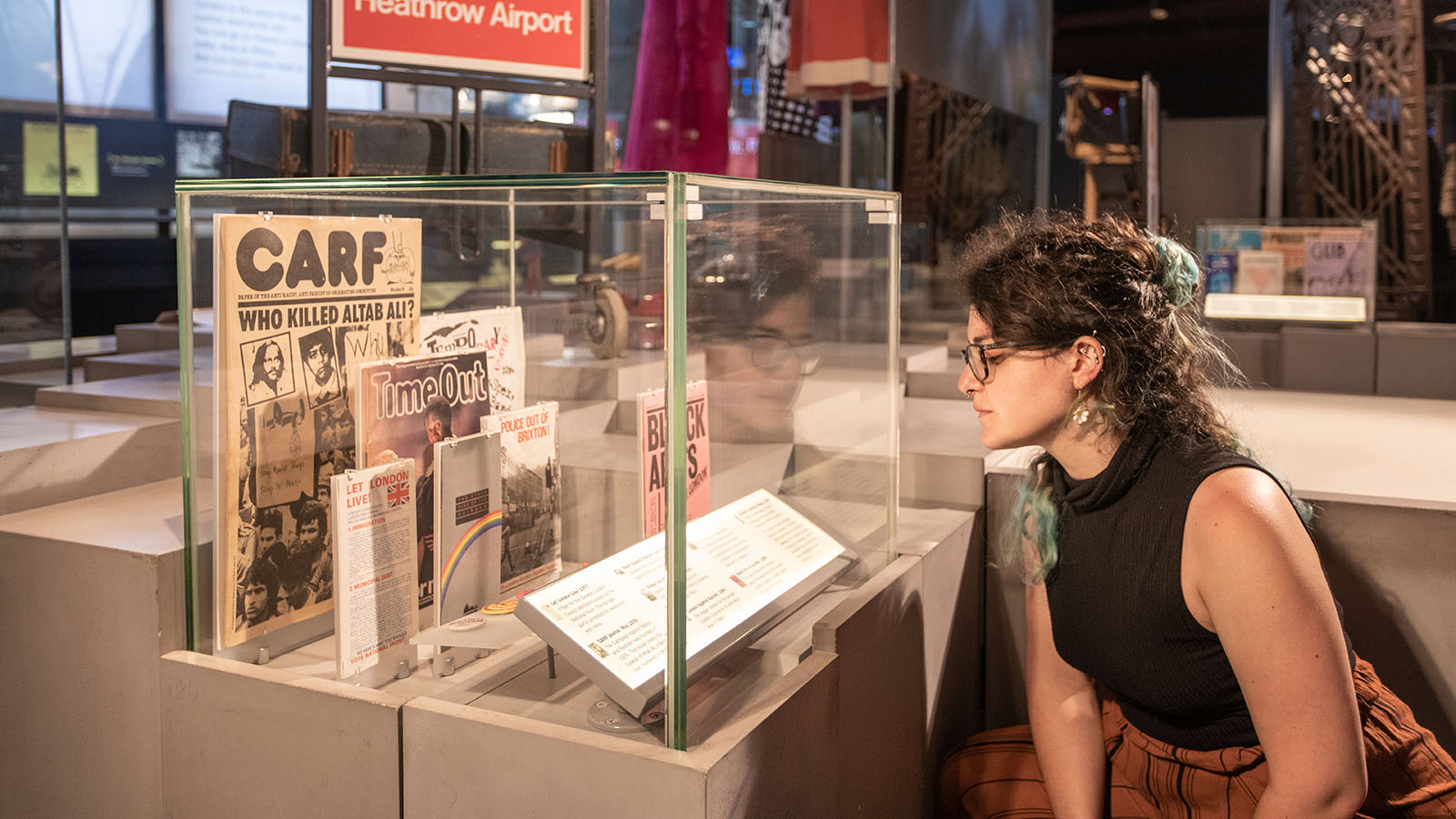 Explore our free gallery all about the Londoners who revolutionised culture, fashion and art after the 1950s. 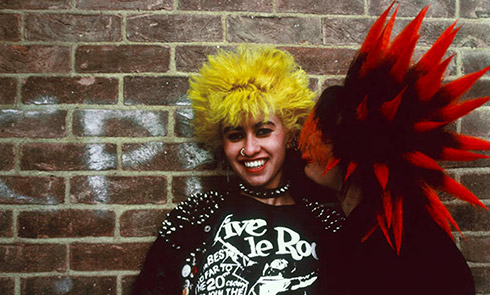 Zips, rips, chains and paint splatters, the rule book goes out of the window with these items which have mostly been modified or DIY-ed by their owners.