Next in our series on London's Fashion Alphabet, we examine some dolls made in London during the height of the Second World War, and what they tell us about wartime style in the capital.

We continue on our journey through London's Fashion Alphabet, revealing some of the treasures from the Museum of London's dress and textile store. The letter D stands for dolls: specifically, these Second World War dolls, designed by Moray Thomas. They reflect the wartime fashions of the women who contributed to Britain's war effort. Learn more about the different roles which were open for women during the 1940s as fashion curator Lucie Whitmore tells us about these fascinating objects.

Lucie mentions that 'the Queen' joined the ATS in 1945. This is the current Queen, Elizabeth II, although at the time of the Second World War she was only a Royal Princess. If you'd like to take a look at Moray Thomas' wonderful dolls' house mentioned in the video, you can view it in the collections of the Victoria and Albert Museum.

Header image: Waiting to go into the Tube by artist Edward Ardizonne, 1940 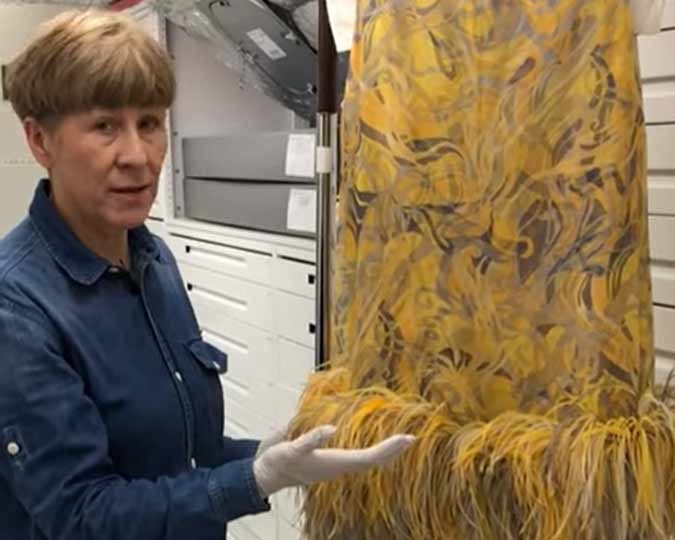 Fashion alphabet: A for Hardy Amies

Who was Hardy Amies and how did he change London's fashion history? 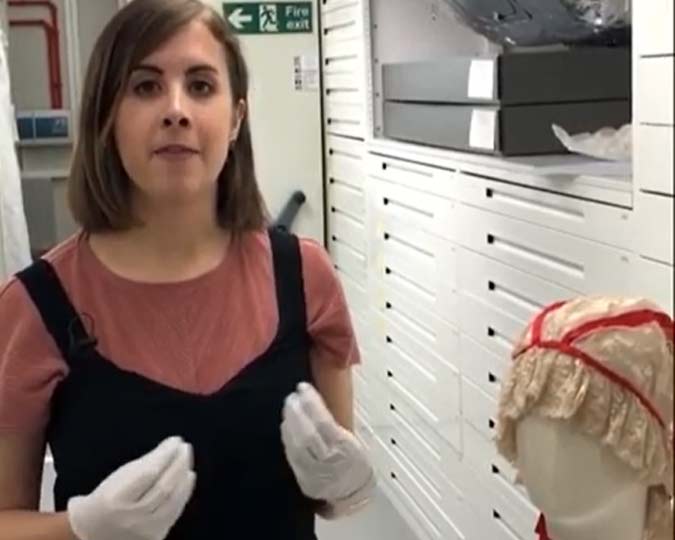 Fashion alphabet: B for boudoir caps

The bizarre and bewildering fashion for boudoir caps is explored by our fashion curator. 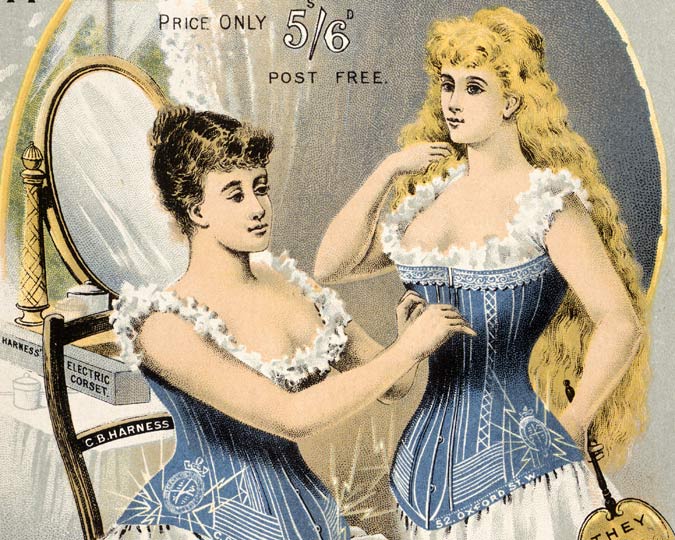 Meet a game-changing corset designer, Roxey Anne Caplin, as we bust myths about this historic undergarment. 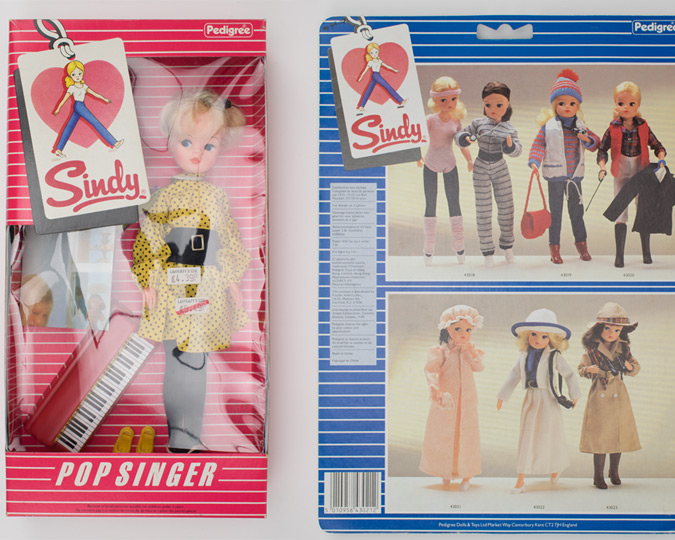