According to the 2011 census, Muslims make up more than 12.4% of the London population. However, the annual observance of Ramadan shared by the London Muslim community is poorly represented in the Museum of London collections. 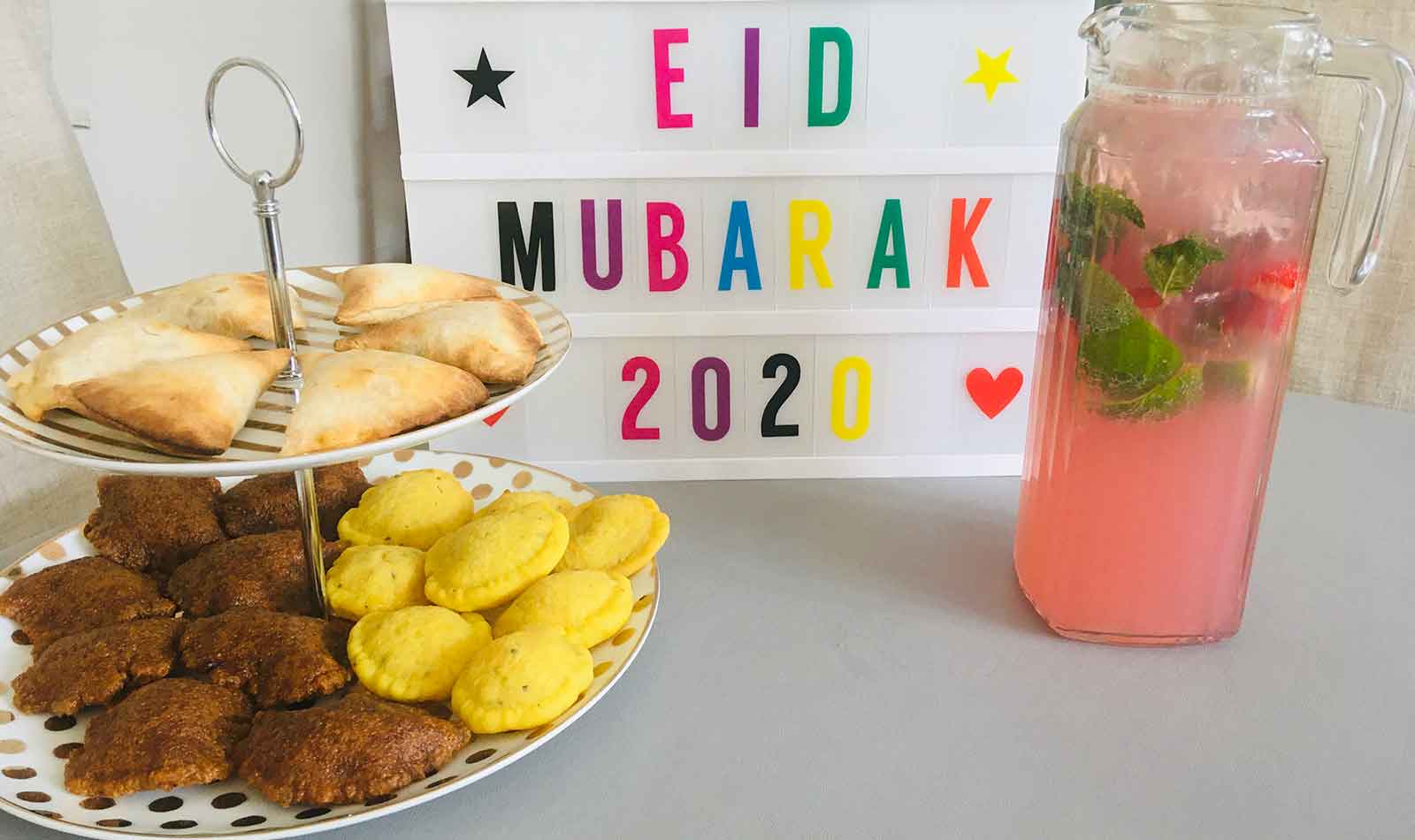 The social gatherings that are central to Ramadan have been severely affected, if not made impossible, by the Covid-19 restrictions.

This Ramadan collecting project attempts to collect this unprecedented moment and chart the effect of lockdown on this year’s Ramadan. The collecting effort involved two parts: a families project and a WhatsApp project.

For the month of Ramadan, we invited 5 Muslim women from West London to join a newly formed WhatsApp group. For 30 days, the group used the digital platform to share reflections on Ramadan during lockdown.

Thousands of messages and nearly 500 videos, voice notes and photos were shared on the group, updating on the ups and downs of Ramadan, the difficulties of being distant from family, closure of mosques, as well as how people have stayed connected during this period of social distancing through TikTok videos, Zoom khutbas and COVID memes. We will be collecting the Whatsapp conversation as a record of this moment.

During Ramadan we also worked with seven Muslim families from various London boroughs to capture their experiences of observing Ramadan during lockdown. Families were recruited to take part through existing community contacts and joined us with an enthusiasm to share their faith, their family life and how the pandemic meant they had to adapt their typical Ramadan plans.

Families were given a booklet of suggested activities which included interviewing a family member, taking a photograph and choosing an object that represented their experiences. Families were also encouraged to get creative and share their experiences in the ways that suited them, with entries including a podcast series, diary entries and a poem. Twenty five items were acquired as a result of project, giving a snapshot both into the impact of the pandemic on faith and religious practice, but also an intimate portrait of family life for a range of Londoners.

Read the original press release about this project