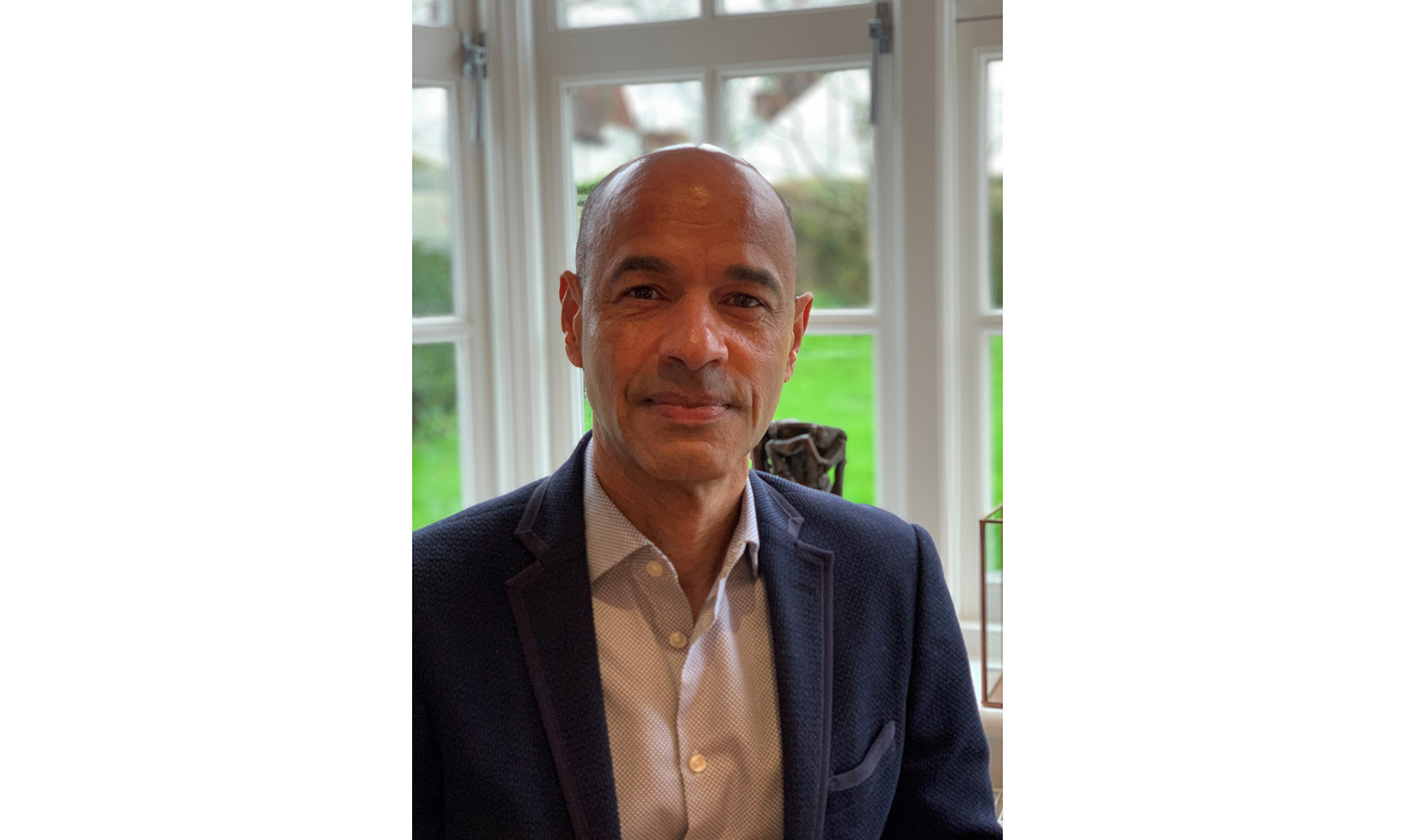 Douglas Gilmore will lead the daily management and strategy for the Docklands museum, working alongside Museum of London Director Sharon Ament and the Executive Team.

A recognised leader in the culture and heritage sector, Douglas’s appointment follows roles at the Ashmolean Museum of Art and Archaeology and the National Gallery, where he served as Trading Director from 2009-2020. He is Non-Executive Director of the Museum of Home Enterprises Ltd, a Fellow of the Royal Society and an alumnus and member of the Association of the National Youth Theatre. He has previously served as a governor of the Museum of London and as a trustee of the Museum of the Home, Bootstrap Charity and WAC Arts.

Based in the heart of east London in a grade one listed converted Georgian sugar warehouse, the Museum of London Docklands opened in 2003 and tells the story of the port, river and city – focusing on trade, migration and commerce in London. It is home to the London, Sugar and Slavery gallery, one of only three permanent galleries to tell the history of the transatlantic slave trade in the UK.

The appointment comes at an exciting moment for the Museum of London Docklands, which is set to play an increasingly important role during the closure of the museum’s site at London Wall and opening of a new home in West Smithfield.

At this time of transformation, Douglas will maximise the potential of the Docklands site to deliver on its aspiration to become one of the most evocative museums in London’s cultural landscape, and be a key figure in implementing the museum’s overall vision to reach more people, become better known and engage every school child in the city.

Douglas Gilmore, said: “I’m honoured to take up this role at the Museum of London Docklands and I’m hugely ambitious about what we can achieve at this moment of transition for the organisation. The museum is a fantastic place to visit, learn and explore and I’m keen to work with staff, volunteers, visitors, local communities, partners and stakeholders to become a major national institution.”

Sharon Ament, Director of the Museum of London, said: “The Museum of London Docklands holds a unique and important role in London’s cultural landscape and I couldn’t be more pleased to welcome Douglas at this exciting time. I know he will be a fantastic champion as we continue to deliver a first-class programme of thought-provoking displays, engaging exhibitions, and fantastic events.”

Justine Simons OBE, Deputy Mayor for Culture and the Creative Industries, said: “I’m delighted to see Douglas appointed. He brings both leadership experience and a wealth of knowledge from other industries that will be invaluable in supporting this brilliant museum as it goes from strength to strength.”

Other senior appointments include Sarah Miseldine, who joins as Head of Finance and Trish Thomas, Head of Digital Innovation.

Douglas Gilmore will start his role at the Museum of London Docklands in April 2022.

For more press information please contact Ashton Bainbridge, PR Manager at the Museum of London on 07967313176 or [email protected]

Douglas was half of a single parent family until aged eleven, attending primary schools in Hackney and Barnet where his mother taught. They moved to Bath, with his stepfather, where he attended Beechen Cliff Comprehensive School, becoming its first black Head Boy, before studying psychology at the University of London and joining The National Youth Theatre.

He was a Marks & Spencer graduate trainee and worked for many of the best known High Street retailers in a career that also included international franchising, during which he spent three years abroad. On his return he took a career break exploring Australia.

In 2009 he moved to the cultural sector as Trading Director for National Gallery Company Ltd where he spent 11 years and achieved record trading income and profit before the Covid lockdowns hit.

Most recently he was interim Commercial Director at the Ashmolean Museum of Art and Archaeology at the University of Oxford.

As a trustee he has chaired a social enterprise in Hackney, as well as the trading subsidiary of the Museum of the Home.

He is a Fellow of the Royal Society for the Encouragement of Arts, Manufactures and Commerce, a member of the Association of The National Youth Theatre and a member of the London Topographical Society.

In his free time Douglas enjoys London’s arts and restaurants, literature, walking and is a frequent visitor to both Lyme Regis and Italy. Following a recent move to Hampstead Garden Suburb with his partner, an interior designer, he has added gardening and home improvements to this list.

About The Museum of London

The museum is open Wednesday - Sunday 10am – 5pm and is FREE to all. You can explore the Museum of London with collections online – home to 90,000 objects with more being added regularly. www.museumoflondon.org.uk.

About The Museum of London Docklands

The Museum of London Docklands is located at West India Quay in east London. Opened in 2003, this grade one listed converted Georgian sugar warehouse specifically tells the story of the port, river and city – focusing on trade, migration and commerce in London.

The museum is open Wednesday - Sunday 10am – 5pm and is FREE to all. You can explore the Museum of London with collections online – home to 90,000 objects with more being added regularly. www.museumoflondon.org.uk.